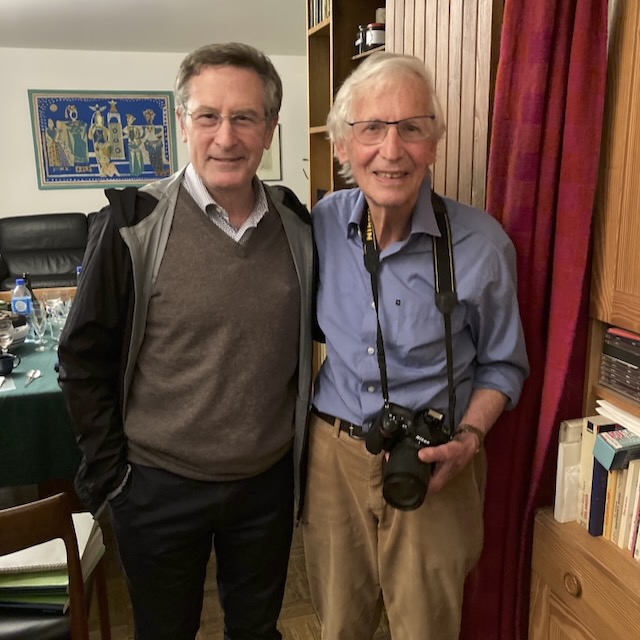 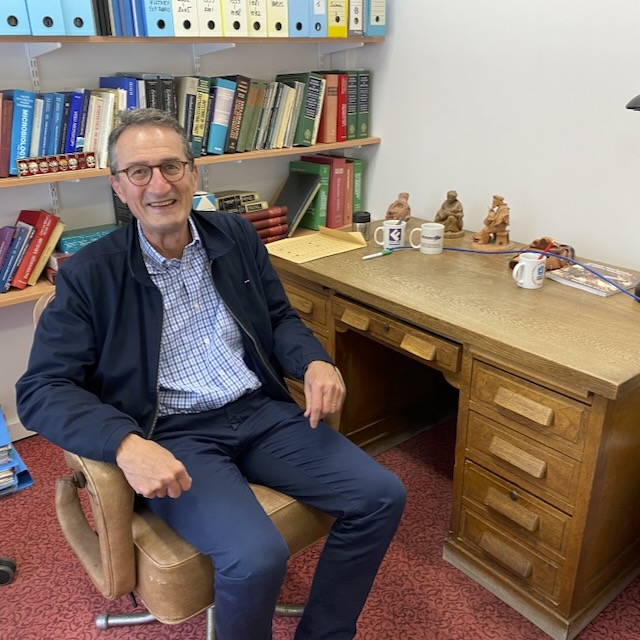 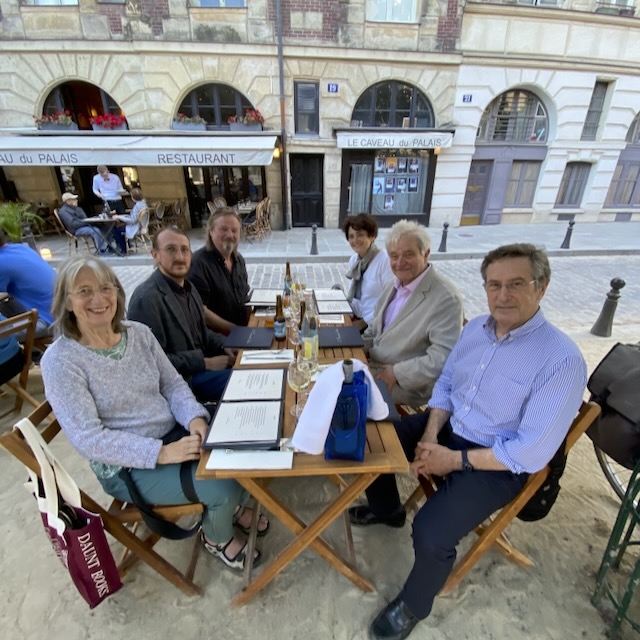 Dr Michael Hall (Biozentrum, University of Basel) has dedicated his career to understanding the molecular mechanisms that control growth and metabolism in health and disease. His discovery of TOR (Target of Rapamycin) and subsequent research has fundamentally changed how one thinks of the process of cell growth.  Last spring, Mike spent a delightful and stimulating VVP sabbatical at the Institut Pasteur in Paris, where he had been a postdoctoral fellow in 1981. He was hosted by Moshe Yaniv, himself a VVP, and the Departments of Developmental & Stem Cell Biology and Cell Biology & Infection. “Sharing an office with Moshe was indeed one of the highlights of the visit. We developed the very enjoyable habit of having spontaneous, daily conversations on wide-ranging topics – science, history, philosophy, etc." In addition, Mike met with many other scientists for thought-provoking conversations including with Anne Dejean and Hugues de Thé on the unexpected molecular mechanism by which the combination of arsenic and retinoic acid (RA) can cure acute promyelocytic leukemia (APL); Marc Lecuit on Listeria monocytogenes, and Jean-Pierre Changeux, on allostery. In addition to giving four public lectures, two at the Pasteur, one at the Institut Curie and one at the Collège de France, Mike met with a delegation of students and postdocs eager to talk after the isolation imposed by the pandemic.

“Picasso famously said, “The purpose of art is washing the dust of daily life off our souls.” My VVP sabbatical had a similar effect, as Bert Vallee’s vision most likely intended. I wish to express my deepest gratitude to Moshe Yaniv, the Institut Pasteur, the community of scientists in Paris and, most importantly, the Vallee Foundation for dusting off my soul.”