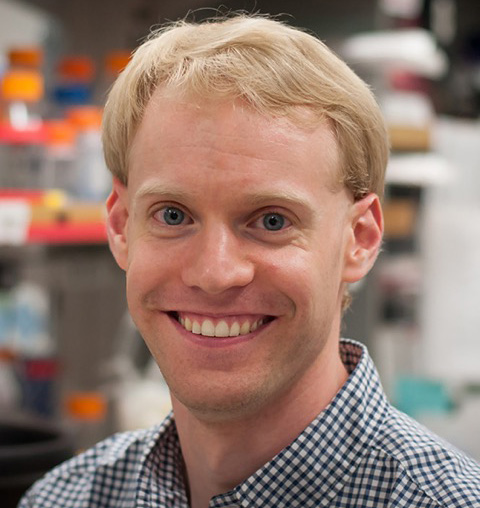 While many research laboratories around the country were shut down last spring, work related to the SARS-CoV-2 virus has continued apace. Vallee Scholar Andrew Kruse, PhD, Professor of Biological Chemistry and Molecular Pharmacology at Harvard Medical School, who is interested in the mechanistic basis for protein-to-protein interactions, recently spoke about his work using a library of synthetic, yeast-based antibodies he has developed. These antibody fragments, which can bind to receptor binding domains on the virus-like protein, thereby blocking viral entry, could potentially be used as components in therapeutics or as diagnostic agents.

“The antibody scaffold we use is inspired by the llama antibody repertoire. Camelids - llamas, camels, and alpacas – have these really unusual single-domain antibody fragments. We've used that basic design and created a synthetic version of it. The advantage is that, for one, you don't need access to llamas or a llama farm, which can be a barrier, and the other big advantage is that it's very, very quick. We can run the process from start to finish in about two to three weeks whereas with animal immunization you have to immunize, wait several weeks, possibly immunize again, then wait for the animal to generate antibodies that react against your target of interest. Our in vitro system is much faster and more efficient.”

“Camelids,” Dr Kruse explained further, “have a very unique set of antibodies. They have a conventional antibody repertoire – very similar to the antibodies that humans and other mammals have. This is composed of two chains – a heavy chain and a light chain. But they also have a secondary antibody repertoire which is composed only of a heavy chain. And a fragment of these antibodies called the VHH domain can be used in isolation as a small, highly stable antibody fragment called a nanobody.”

Instead of the complicated and expensive expression systems required for mammalian cells, therefore, Dr Kruse and his team can do everything with a small single-domain, stable protein. “It ends up making a molecule that has all of the typical properties of an antibody but it's much more straightforward to work with and can be linked with other nanobodies as modular units of a more complex molecule.”

Several of these antibody fragments bind tightly to the SARS-Cov-2 receptor binding domain.  “Some of them block infection in vitro, some of them don’t.  The ones that do block infection could potentially be used towards therapeutics.”  To that end, he is working with a group from MassBiologics, a component of the U Mass system and with the group of Chang Liu at the University of California, Irvine. Dr Kruse is also interested in diagnostic applications of these molecules, which could be used for rapid viral detection assays. 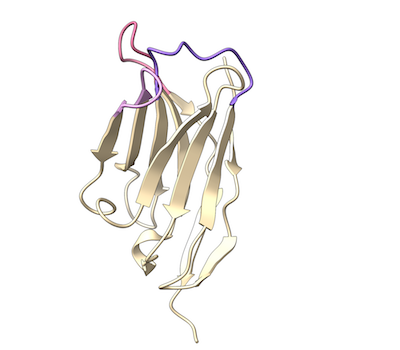