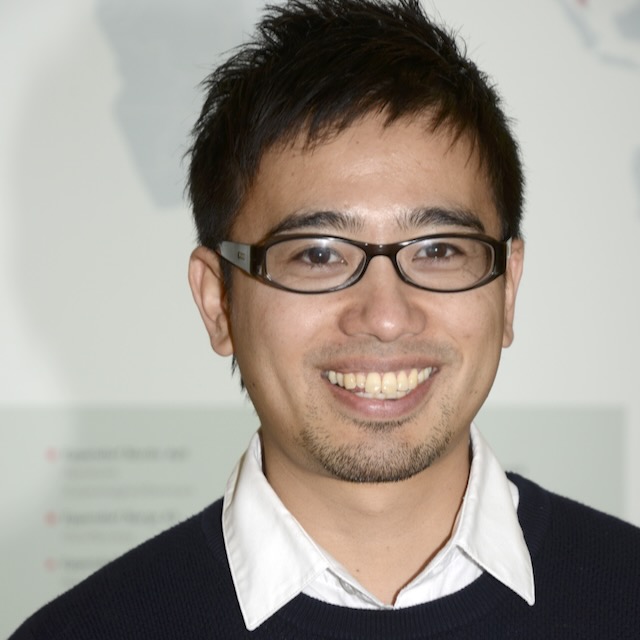 Shigeki Watanabe is a neuroscientist, recognized for discovery of ultrafast synaptic vesicle recycling mechanism using novel electron microscopy approaches. He received his Bachelor’s degree from the University of Utah in 2004. Under the direction of Erik Jorgensen, he studied three aspects of neurotransmission: ultrastructural localization of synaptic proteins, morphological analysis of stimulated neurons, and connectomes. He established the method, called ‘flash-and-freeze’, that allows visualization of membrane trafficking events in electron micrographs at a millisecond temporal resolution. He received his PhD from the University of Utah in 2013. For his postdoctoral work, he moved to Christian Rosenmund’s laboratory in Berlin, Germany, and studied synaptic transmission and plasticity in mammalian central synapses. In 2016, Watanabe established his own laboratory in the Department of Cell Biology at the Johns Hopkins University.

The Watanabe laboratory studies the cellular and molecular basis of synaptic transmission and plasticity. Watanabe the recipient of 2013 Nemko Prize from the Society for Neuroscience, 2015 Eppendorf and Science Prize, Emil du Bois-Reymond Prize from the German Physiological Society, Merton Bernfiled Award from the American Society for Cell Biology, McKnight Foundation Scholar, and Klingenstein & Simons Foundation Scholar.