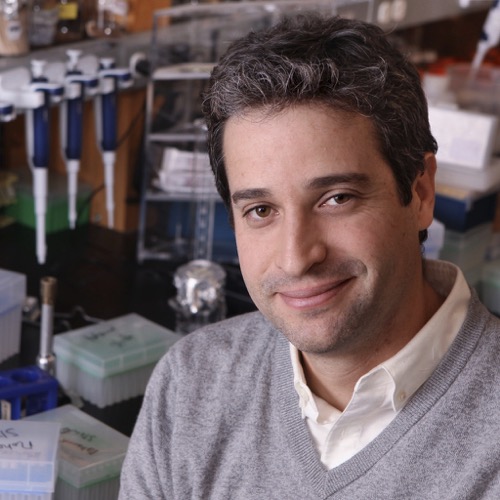 During embryogenesis, a single cell undergoes a series of well-orchestrated processes that ultimately give rise to an individual composed of multiple cell types, arranged in spatial distributions that are architecturally complex and functionally coherent. These developmental programs are modified from one species to another and, as a result, produce the spectacular phenotypic diversity seen in nature. The goal of the Mallarino lab is to uncover the molecular mechanisms that give rise to specific morphological, physiological, and behavioral traits, both within a species and over evolutionary time to generate variation across species. To achieve this, the lab develops genomic and experimental resources in emerging mammalian model species that have diverse, ecologically relevant phenotypes and integrates approaches from multiple disciplines, including developmental biology, bioinformatics, and evolutionary genomics. By studying the mechanisms by which gene regulatory complexity is translated into different outcomes, research in the Mallarino lab ultimately seeks to establish links between genotypes, developmental mechanisms, and phenotypes and uncover mechanisms of evolutionary change.

Ricardo Mallarino is an Assistant Professor in the Department of Molecular Biology at Princeton University. He received his BSc in Biology from Universidad de los Andes (Bogotá, Colombia) and his PhD from Harvard University. Prior to joining the faculty at Princeton, he was a postdoctoral researcher with Dr Hopi Hoekstra at Harvard University. Ricardo is a recipient of the Sloan Research Fellowship in Computational and Evolutionary Molecular Biology (2019) and the Searle Scholar Award (2019).