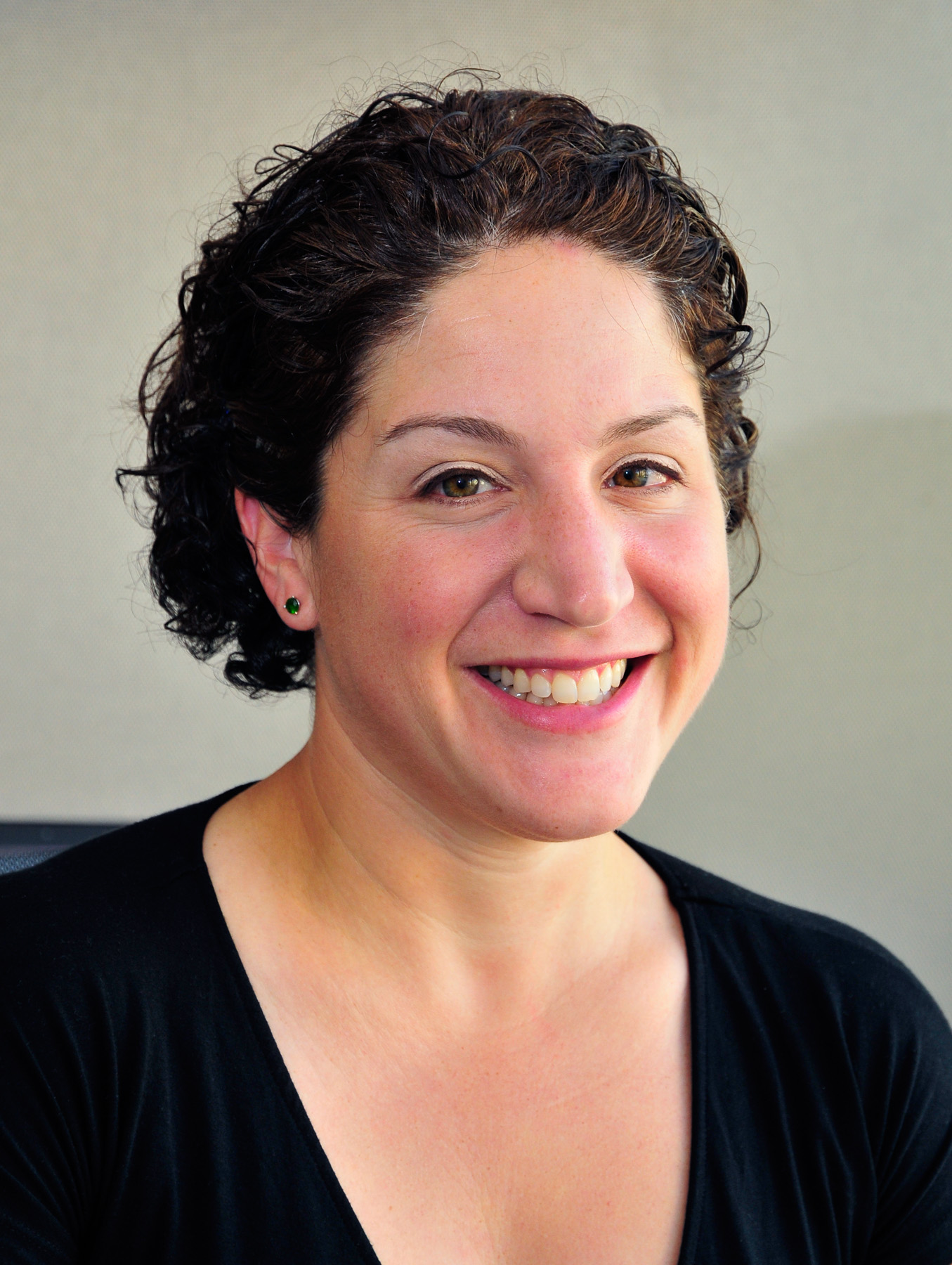 Pluripotent cells, such as embryonic stem cells, have the ability to become virtually any cell type, and the power to control this capacity could revolutionize both basic research and medicine. Recent advances in reprogramming of specified cell types back to a pluripotent state has generated excitement over the potential to create and manipulate specific cell lineages in culture. While reprogramming has exciting possibilities, the process is extremely inefficient, limiting the future therapeutic benefits. This inefficiency is due in large part to the fact that the molecular mechanisms driving reprogramming are poorly understood. By contrast, reprogramming occurs rapidly and efficiently in the early embryo when fertilized eggs are remodeled to become the pluripotent embryonic cells that will eventually generate the adult organism. We are focused on understanding the fundamental molecular mechanisms by which the embryonic genome is rapidly remodeled to create the pluripotent state. By exploiting these highly efficient processes in vivo, we will elucidate essential features driving the establishment of pluripotent cells and in so doing identify key events required to generate such cells quickly and reliably from differentiated cell types.

Melissa Harrison is an Associate Professor in the Department of Biomolecular Chemistry at the University of Wisconsin Madison School of Medicine and Public Health. As a postdoctoral fellow with Thomas Cline and Michael Botchan at the University of California Berkeley, she initiated her research into the factors that drive transcriptional activation of the zygotic genome. Dr Harrison began her studies of transcriptional control as an undergraduate with Kevin Struhl at Harvard University and continued as a graduate student in the laboratory of Bob Horvitz at the Massachusetts Institute of Technology. She has also received a Basil O’Connor Starter Scholar Research Award and a Wisconsin Partnership Program New Investigator Award.