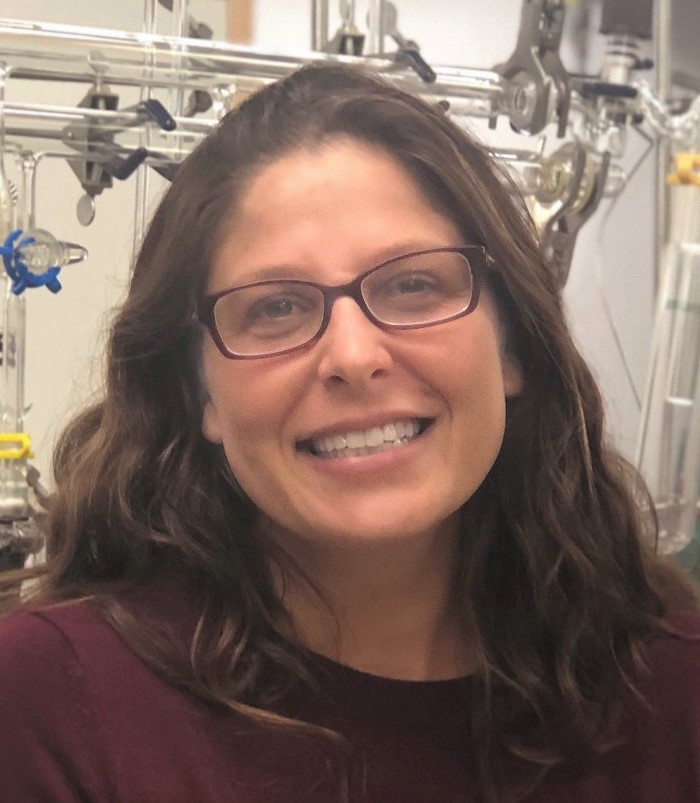 Metalloenzymes facilitate some of the most thermodynamically and kinetically challenging chemical transformation known, and in contrast to our industrial methods, they do so under extremely mild conditions. What are they doing that we are not? One aspect of metalloenzyme reactivity that is often overlooked in the development of synthetic and artificial metalloprotein catalysts is the importance of conformational gating in mediating metallocofactor reactivity. Research in the Olshansky lab is focused on testing the hypothesis that conformational control represents an efficient way to interconvert different forms of energy (e.g. converting pH changes, light, or binding events into chemical potential energy). Naturally occurring metalloenzymes are extremely complex and it is often impossible to disentangle the interplay between conformational control and control over metal ion reactivity, so instead, the Olshansky lab is preparing simplified models that encapsulate this interplay. Through the construction of switchable artificial metalloproteins, they are working to dissect the kinetic and thermodynamic consequences of conformational control and to prepare an array of switchable systems and catalysts that can be applied to solve challenges in biomedicine.

Lisa Olshansky is an Assistant Professor in the Department of Chemistry at the University of Illinois, Urbana-Champaign. She completed her doctoral training with Dan Nocera and JoAnne Stubbe at MIT, where she studied proton-coupled electron transfer reactions in the metalloenzyme ribonucleotide reductase. Prior to joining the faculty at Illinois, she worked with Andy Borovik at the University of California, Irvine developing artificial metalloproteins as an ACS Irving S. Sigal Postdoctoral Fellow. Since starting her independent career, Lisa has been named a Searle Scholar, and was the recipient of the Carver Trust, NIH Early Stage Investigator, and Lincoln Excellence for Assistant Professors Awards.