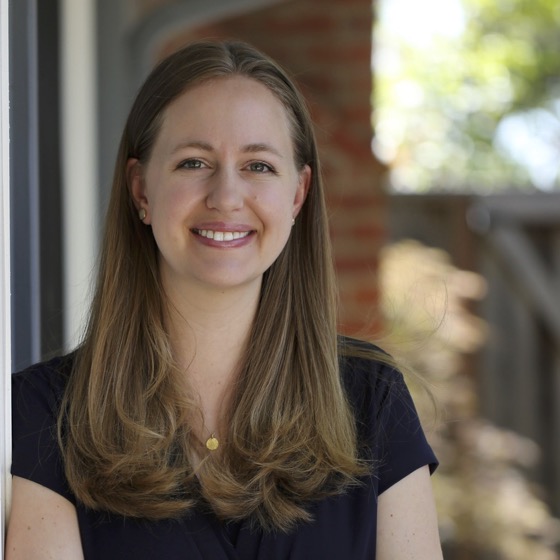 What are the neural mechanisms that underlie cognitive behavior?  Lisa Giocomo’s lab focuses on addressing this question by studying navigation, a cognitive behavior that allows us to estimate our position in the world, remember where we have been and plan future trajectories through the world. Decades of research indicate that the medial entorhinal cortex is critical for navigation. Medial entorhinal neurons transform diverse sensory inputs into an internal map of space that exists entirely within the brain itself. Recent work in Lisa Giocomo’s lab revealed that entorhinal spatial maps also incorporate an animal’s behavioral state and the location of rewards. Her lab is now using these discoveries as a launching pad for examining how learned features of the environment drive the creation of adaptive maps of space capable of supporting diverse navigational behaviors. This work has the potential to provide a framework for how entorhinal maps incorporate important environmental features, which could allow them to serve as a scaffold for cognitive processes like memory. By combining large-scale electrophysiology and imaging with computational approaches, Lisa Giocomo’s lab aims  to reveal universal principles underlying how neurons in high-order cortical regions integrate multimodal environmental features to support cognition.

Lisa Giocomo is an Assistant Professor of Neurobiology at Stanford University School of Medicine. She received her BA from Baylor University and PhD from Boston University. Prior to joining Stanford, she did her postdoctoral work with Nobel Prize winners Edvard and May-Britt Moser at the Kavli Institute for Systems Neuroscience in Trondheim Norway. Lisa was named an Allen Institute for Brain Science Next Generation Leader and was a recipient of the Young Investigator Award from the Society of Neuroscience, as well as the Office of Naval Research.