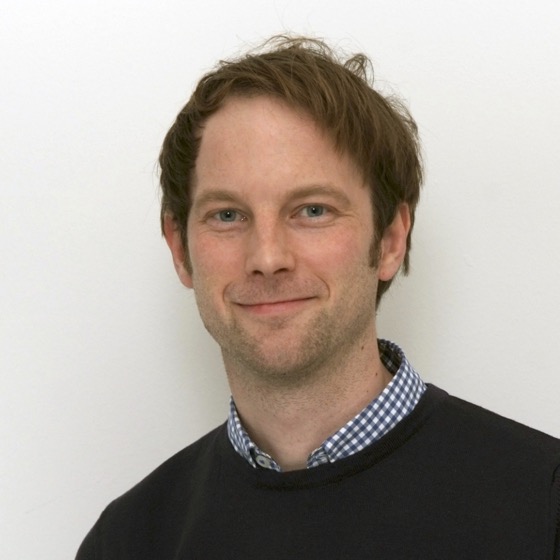 Regulatory RNAs control gene expression in nearly all organisms. Supported by RNA-binding proteins, many regulatory RNAs function by base-pairing with trans-encoded target mRNAs resulting in altered protein synthesis. In bacteria, small RNAs (sRNAs) constitute the best-studied class of non-coding regulators and have been estimated to control up to 20% of all genes in a given organism. sRNAs have been shown to control key processes of microbial lifestyle including cell-cell communication, virulence factor production and stress response management.

In my group, we are interested in understanding the mechanistic principles underlying sRNA-mediated gene regulation in bacterial pathogens, including the roles of auxiliary protein factors, e.g. RNA chaperones and ribonucleases, involved. Further, we are harnessing this information to design synthetic RNAs with tailored regulatory functions.

Before moving to the University of Jena in 2019, Kai Papenfort was a Professor of Microbiology at the Ludwig Maximilian University of Munich, where his research focuses on the regulatory roles of non-coding RNAs and how these control complex microbial behaviors. He was previously a postdoctoral fellow with Bonnie Bassler (Princeton University), and trained with Jörg Vogel as a Boehringer Ingelheim Fonds graduate student at the Max Planck Institute for Infection Biology. He is also the recipient of an ERC starting grant, HFSP Career Development Award, HFSP Long-Term Fellowship, Robert Koch Postdoctoral Award, and the Research Award of the Engelhorn Foundation. Further, he has been elected to the Young Scholars Programme of the Bavarian Academy of Sciences and Humanities.