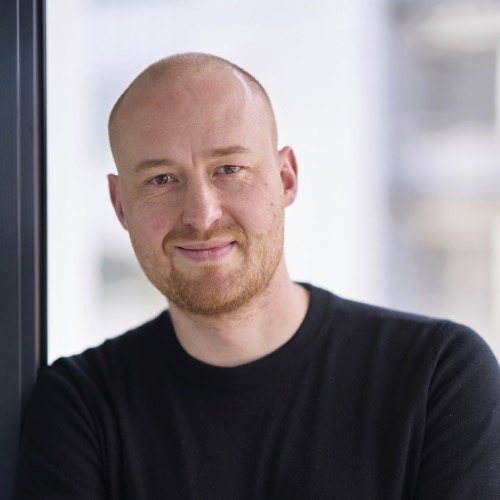 DNA and RNA molecules are damaged by tens of thousands of lesions every day in every cell. Failure to repair the damage causes tumorigenesis, premature aging, and neurodegeneration. Thus, cells employ highly-specialized mechanisms to detect, signal and repair different types of lesions. Loss-of-function mutations in crucial DNA repair genes are responsible for the severe genome instability observed in many cancer cells. In turn, this renders cancer cells sensitive to DNA damage-inducing chemotherapeutics and to inhibition of other repair factors, which can be exploited for targeted anti-cancer therapies.

Julian Stingele’s laboratory combines biochemical and genetic approaches to study the endogenous sources of DNA and RNA damage as well as the mechanistic principles governing the cellular responses to these threats. His research has the ultimate goal to reveal how the damage caused by endogenous reactive metabolites to genome, transcriptome, and proteome causes aging, neurodegeneration and cancer.

Julian Stingele is a Tenure-Track Professor at the Gene Center and the Department of Biochemistry of the Ludwig-Maximilians-University Munich, Germany. He was previously a postdoctoral fellow with Simon Boulton at the Francis Crick Institute, London, UK and a graduate student with Stefan Jentsch at Max Planck Institute of Biochemistry, Martinsried, Germany. In recognition of his work, Julian Stingele was awarded the Bayer Early Excellence in Science Award, ERC Starting Grant, Alfried Krupp-Award, EMBO Long-Term Fellowship and the EMBO Young Investigator Award.