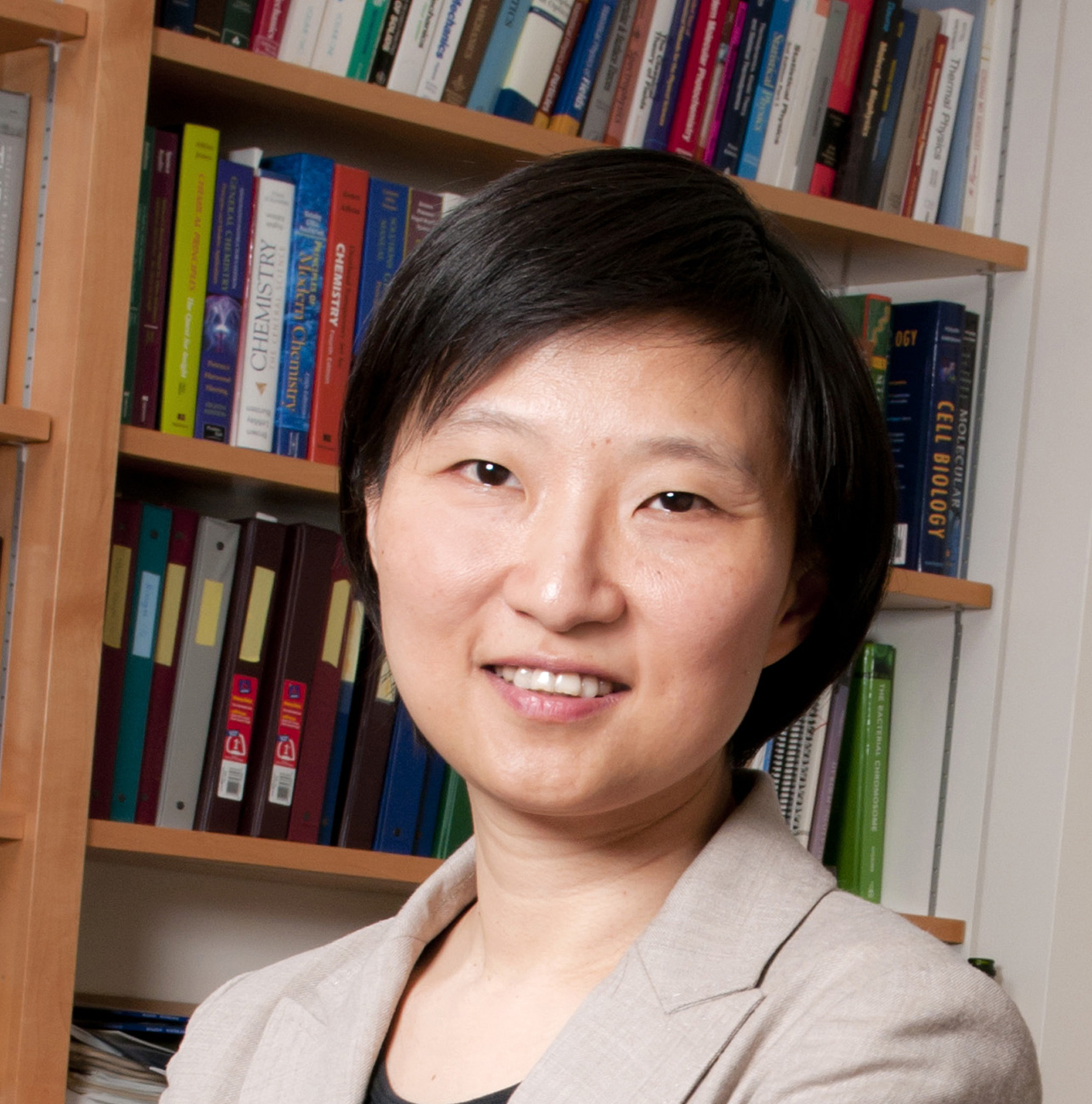 Dr Zhuang is a member of the US National Academy of Sciences, a member of the American Academy of Arts and Sciences, a foreign member of the Chinese Academy of Sciences, a foreign member of European Molecular Biology Organization (EMBO), a fellow of American Association of the Advancement of Science, a fellow of the American Physical Society, and an honorary fellow of the Royal Microscopical Society. Dr Zhuang holds honorary doctorates from Stockholm University and the Delft University of Technology. She serves on the editorial or editorial advisory boards of Cell, eLife, Annual Review of Biophysics, ACS Central Science, ACS photonics, and Neurophotonics. Among her awards are the MacArthur Fellowship, the Pure Chemistry Award, the Max Delbrück Prize in Biological Physics, the Raymond and Beverly Sackler International Prize in Biophysics, the National Academy of Sciences Award in Molecular Biology and the Breakthrough Prize.