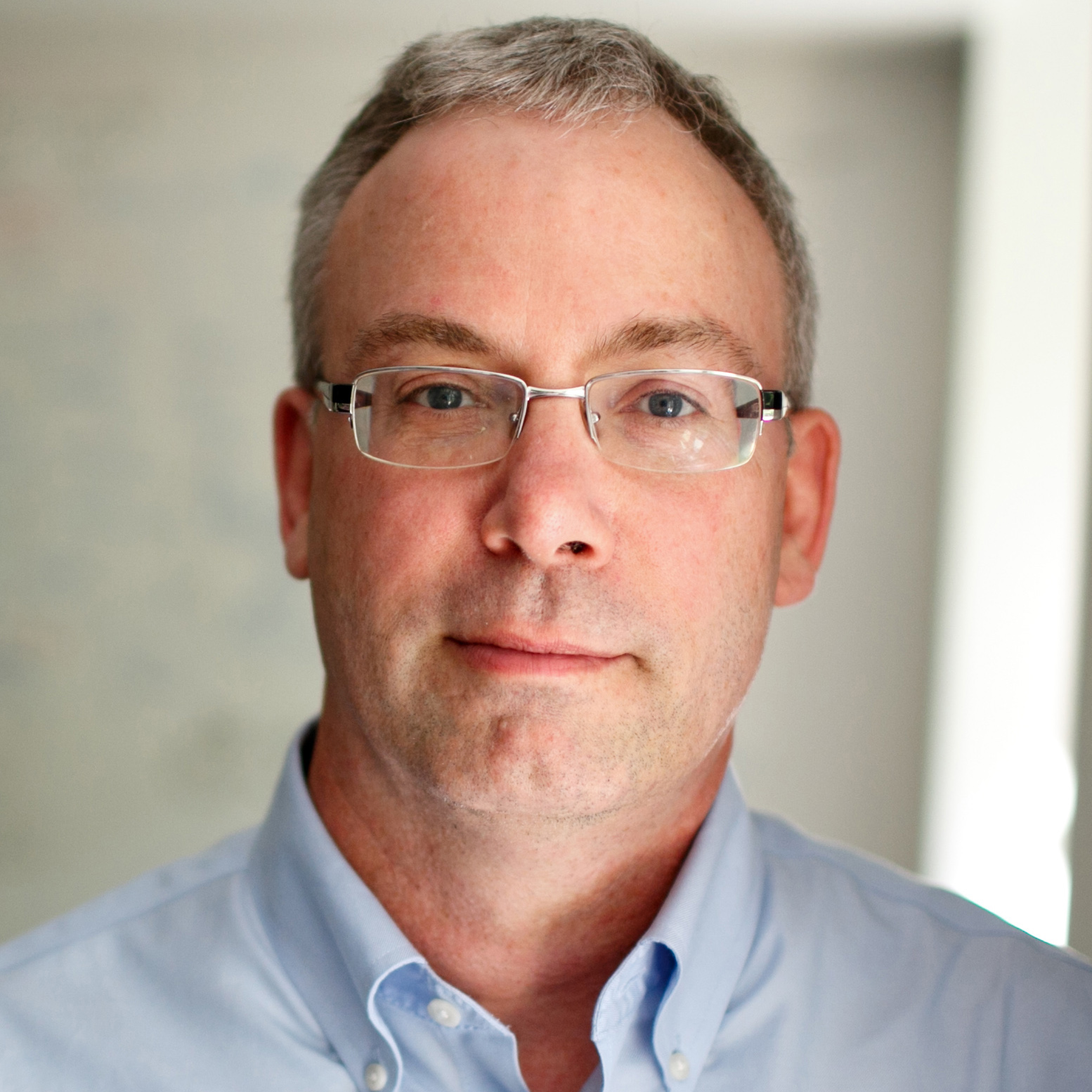 Wade Harper’s lab employs proteomic and genetic approaches to uncover key signaling systems, ubiquitin ligases, and regulatory circuits that control various biological pathways. Protein turnover through the ubiquitin system is a central means by which the abundance of regulatory proteins is controlled. Many such proteins are involved in signal transduction cascades linked with cell proliferation, checkpoints, and cancer.

Wade Harper joined the faculty in the Department of Pathology at Harvard Medical School in 2003, arriving from Baylor College of Medicine.  He earned his PhD at the Georgia Institute of Technology in Chemistry in 1984.  Immediately following this, Dr Harper performed his post-doctoral work at HMS before joining the Department of Biochemistry faculty at Baylor College of Medicine in 1988.  Dr Harper joined the Department of Cell Biology (HMS) in 2011 and became department chair in 2014.  In 2018 he was elected to the American Academy of Arts and Sciences.