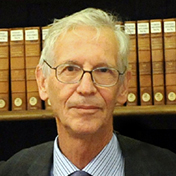 Moshe Yaniv tries to unravel  how genetic and epigenetic gene switches are involved in a wide range of biological processes.  He is an Emeritus Professor at the Institut Pasteur and Directeur de Recherche (CNRS). He received a Master degree in Chemistry from the Hebrew University in Jerusalem (1961) and a Ph.D in Molecular Biology from the University of Paris (1969). He was a postdoctoral fellow in LMB Cambridge with Dr Fred Sanger and Stanford University with Professor Paul Berg.

He has headed the Gene Expression and Disease Unit at the Pasteur Institute (1975-2006), chair of the departments of Molecular Biology (86-88) and Biotechnology (92-94). He was a pioneer in the field of DNA tumor viruses like Polyoma, SV40 and Papilloma. He later combined it with studies on chromatin, tissue specific gene expression and mouse models for human diseases including Type II diabetes, polycystic kidney disease as well as cancer. He is the author of more than 300 publications in the most prestigious scientific journals. 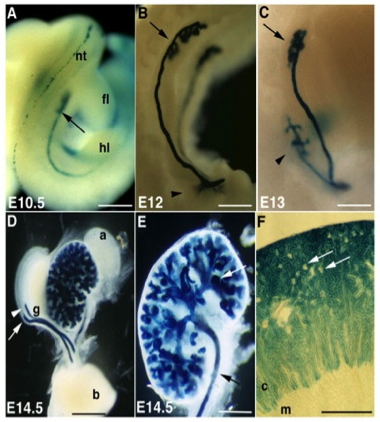 The HNF1 beta gene encodes for a homeoprotein- transcription factor that is expressed in the pancreas and the developing kidney.  In the picture depicted, one of the two copies of the gene of the mouse was replaced with the lac Z cassette expressing the bacterial beta galactosidase and its activity in the kidney is followed by staining.  Mutations occurring in this gene cause polycystic kidney disease and type II diabetes both in human and mice