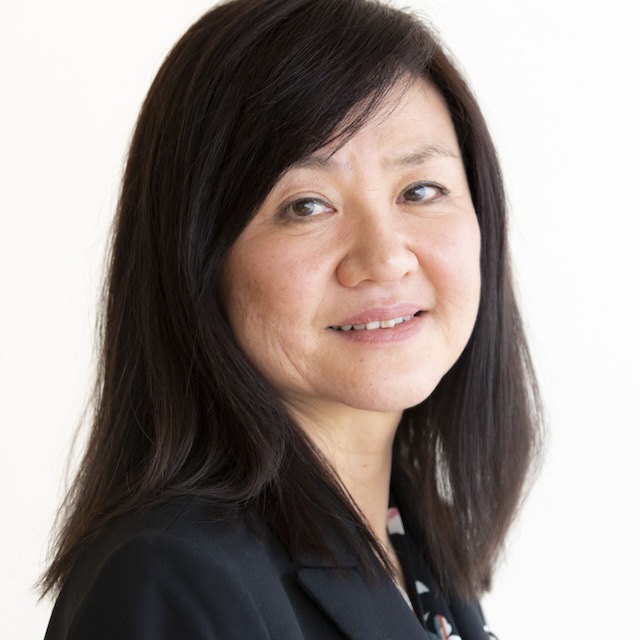 Li-Huei Tsai is the Picower Professor of Neuroscience at MIT and the director of The Picower Institute for Learning and Memory. Her lab investigates disorders of memory and cognition, in particular neurodegenerative conditions such as Alzheimer’s disease, at scales ranging from the molecular and cellular to that of circuits and systems. Her work has highlighted important roles in neurodegeneration for the dysregulation of chromatin and genomic integrity as well as the kinase Cdk5.  Her lab also employs AI/machine learning methodology to analyze big data derived from human brains and animal models, and uses human induced pluripotent stem cells to model Alzheimer’s risk genes.  Her study investigating dysfunction in neural circuits and networks has led to the discovery that sensory stimulation of 40 Hz gamma oscillation power and the associated synchrony, produce widespread ameliorative effects including a reduction in amyloid and tau pathology, prevention of neurodegeneration, and preservation of learning and memory.  She demonstrated the enhanced gamma power recruits the brain’s immune cells and the vasculature.

Tsai is a Fellow of the American Association for the Advancement of Science, a Fellow of the National Academy of Inventors, a Member of the National Academy of Medicine, a Member of the American Academy of Arts and Sciences, and an Academician of the Academia Sinica in Taiwan.  She is a recipient of the Mika Salpeter Lifetime Achievement Award, the 2018 Hans Wigzell Research Foundation Science Prize for her research on Alzheimer’s disease, and The Institute of Biomedicine of Seville (IBiS) Distinguished Investigator Award in 2021.