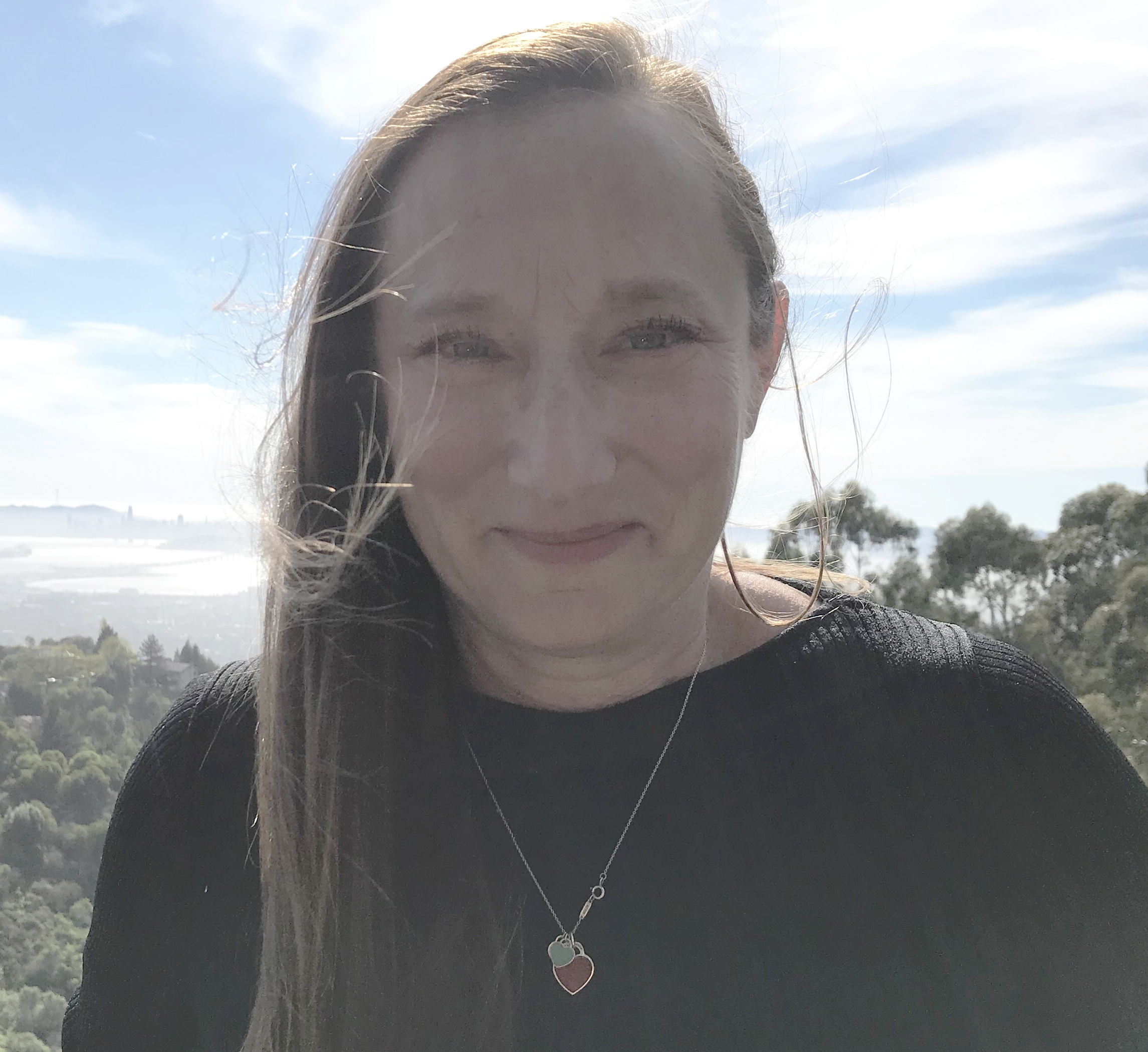 Donald Kennedy Chair in Humanities and Sciences
Professor in the Departments of Biology and Genetics, Stanford University
VVP (Appointed 2021)

Judith Frydman is originally from Buenos Aires, Argentina, where she majored in Chemistry and received her PhD in Biochemistry from the University of Buenos Aires. She carried out her postdoctoral training with Ulrich Hartl at the Sloan Kettering Institute in New York, where she had two major contributions to the field of cellular protein folding. First, she discovered that eukaryotic cells have a ring-shaped chaperonin complex, which was termed TRiC and secondly, she established that, unlike what was previously believed based on biophysical experiments, protein folding in in eukaryotic cells occurs cotranslationally as polypeptides emerge from ribosomes during their biosynthesis. Importantly, she showed that distinct molecular chaperones are specifically recruited to bind ribosome-nascent chain complexes to assist cotranslational folding. These fundamental discoveries have shaped current thinking of protein folding in vivo.

Dr Frydman’s research has made important contributions to understanding proteostasis in eukaryotic cells. Her lab discovered that distinctly regulated protein homeostasis networks mediate cotranslational folding and protection of the proteome from proteotoxic stress. She also established the key role of spatial sequestration of misfolded and aggregated proteins in specific membrane-less cellular compartments in proteome quality control and defined how chaperone-dependent pathways cooperate with specific components of the ubiquitin-proteasome system to mediate cytoplasmic and nuclear misfolded protein quality control. Her lab also harnesses these insights to develop therapeutic approaches to ameliorate human diseases including neurodegenerative and viral infectious diseases. Work in the Frydman lab has also identified specific interventions that disfavor the production of toxic protein species; efforts are now focused on the link between aging and loss of cellular robustness.