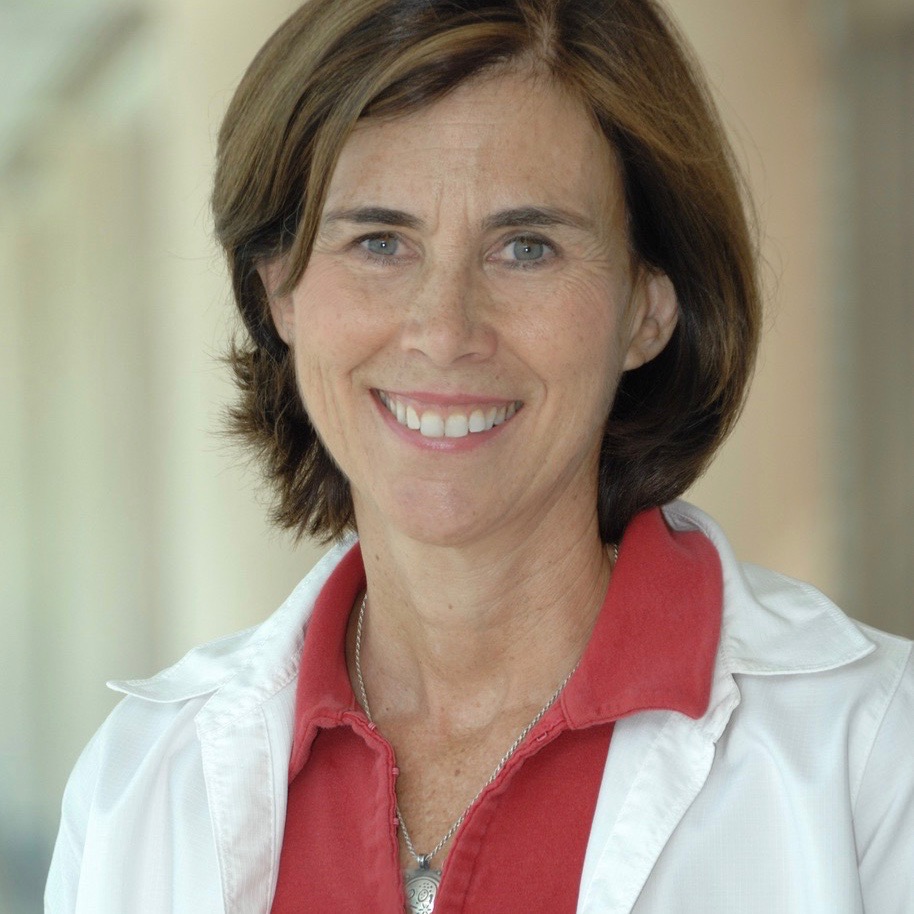 Jennifer Lippincott-Schwartz has pioneered the use of green fluorescent protein technology to analyze the spatio-temporal behavior and dynamic interactions of molecules in cells. These approaches have helped to change the conventional 'static' view of protein distribution and function in cells to a more dynamic view that integrates information on protein localization, concentration, diffusion and interactions that are indiscernible from protein sequences and in vitro biochemical experiments alone.

Dr Lippincott-Schwartz is widely recognized for her many research accomplishments. She is an elected member of the National Academy of Sciences, the National Academy of Medicine, the European Molecular Biology Organization, and the American Academy of Arts & Sciences. She is a fellow of the Biophysical Society, the Royal Microscopical Society, and the American Society of Cell Biology. Her honors and awards include the Pearse Prize of the Royal Microscopy Society, the Newcomb Cleveland Prize of the American Association for the Advancement of Science, the Van Deenen Medal, and the Feodor Lynen Medal. She is co-author of the textbook “Cell Biology” and is past President of the American Society of Cell Biology.

Dr Lippincott-Schwartz attended Swarthmore College and Stanford University before receiving her PhD in Biology from Johns Hopkins University. After doing post-doctoral work under Richard Klausner at the National Institutes of Health in Bethesda, Maryland, she established her own lab there where she became a Distinguished NIH Investigator and Chief of the Section on Organelle Biology in the Cell Biology and Metabolism Branch. In 2016, she moved to the HHMI – Janelia Research Campus as Group Leader.