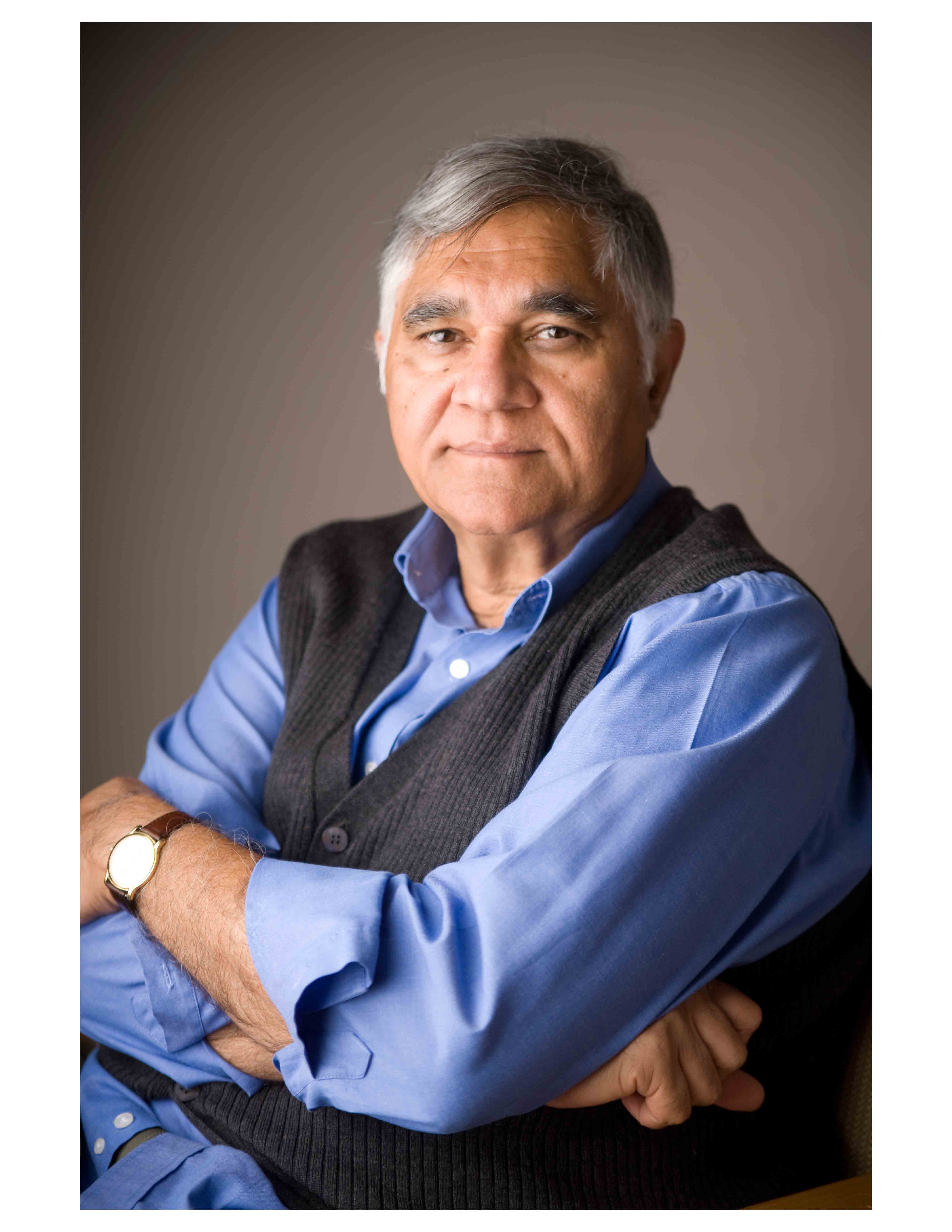 Inder Mohan Verma, PhD, is the Irwin and Joan Jacobs Chair in Exemplary Life Science, Professor and Director of the Laboratory of Genetics at The Salk Institute for Biological Sciences (La Jolla, CA), and an American Cancer Society Professor of Molecular Biology. He is also an Adjunct Professor in the Department of Biology at the University of California, San Diego, and a Distinguished Adjunct Professor in the Biotechnology Research Group at the King Abdulaziz University (Jeddah, Saudi Arabia). Dr Verma was educated at the Lucknow University in India, and received his PhD in Biochemistry from the Weizmann Institute of Science (Rehovot, Israel), characterizing mitochondrial ribosomal RNA from the fungus Aspergillus nidulans, under the mentorship of Prof Uri Littauer. In 1971 he joined the laboratory of Nobel laureate David Baltimore at the Massachusetts Institute of Technology, where he studied reverse transcriptase from RNA tumor viruses including avian myeloblastosis virus, Mouse leukemia virus, and hamster leukemia virus. Dr Verma established his independent laboratory at The Salk Institute in 1974, and at the age of 26, he was one of the youngest faculty members.

Dr Verma’s work on RNA tumor viruses and reverse transcriptase led to his identification and/or characterization of several oncogenes including c-fos, c-rel, and the breast cancer genes (BRCA1, BRCA2). The Verma laboratory has contributed significantly to the delineation of the regulation and expression of c-fos during pre- and post-natal development, growth, and differentiation. They have characterized the mechanism of BRCA1 tumor suppression. C-rel is a member of the nuclear factor-κB (NF-κB) family of master transcription factors, the subject of this Masters primer. With expertise in molecular biology and retrovirology, Dr. Verma developed viral expression vectors for gene transfer to replace missing or defective cellular proteins, which has become the foundation for cell and gene therapy. The Verma laboratory has used the gene therapy technology to generate a mouse model of glioblastoma, from which they have identified neural cancer stem cells, as few as ten of which can induce tumor in immunodeficient mice. They are using the same technique to investigate the initiation and treatment of lung and prostate cancers.