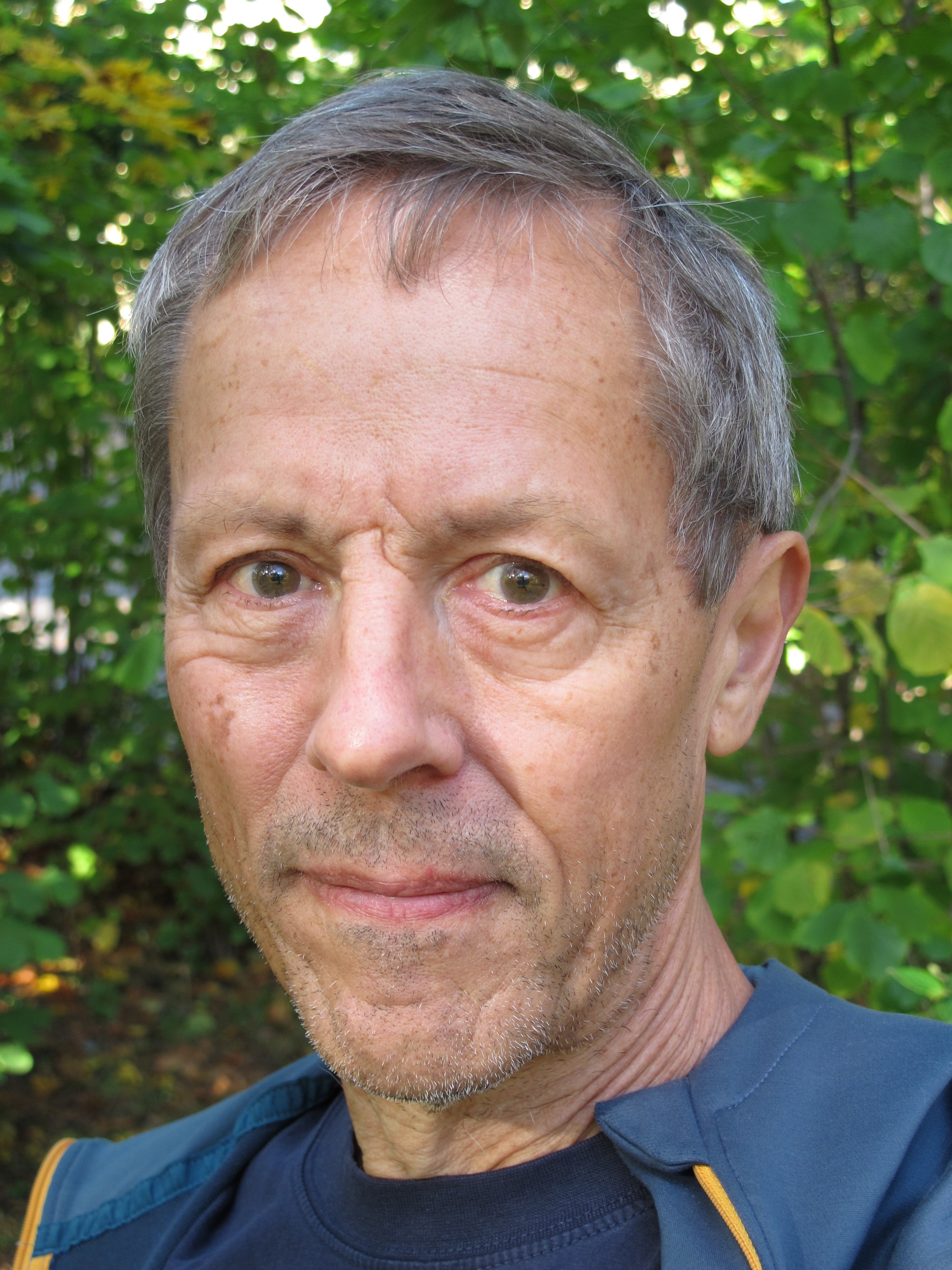 Gunnar von Heijne has contributed important insight into problems related to protein sorting and membrane protein biogenesis and structure.  His work includes both bioinformatics methods development (e.g. methods for prediction of signal peptides and other sorting signals as well as prediction of membrane protein topology) and experimental studies in E. coli and eukaryotic systems.  These advances form much of the basis for our current understanding of membrane proteins and find applications in the identification of drug targets and in structure-function studies of medically important membrane proteins.

Educated at the Royal Institute of Technology in Stockholm, where he was awarded his PhD in theoretical physics in 1980, Gunnar von Heijne has held positions at the Royal Institute of Technology, Karolinska Institutet, and Stockholm University.  He has published close to 400 original articles and reviews and his work has received more than 125,000 citations.  His research has been recognized with numerous awards and honors.  He is an elected member of EMBO, the Royal Swedish Academy of Sciences, the Academia Europaea, and the Royal Swedish Academy of Engineering Sciences.