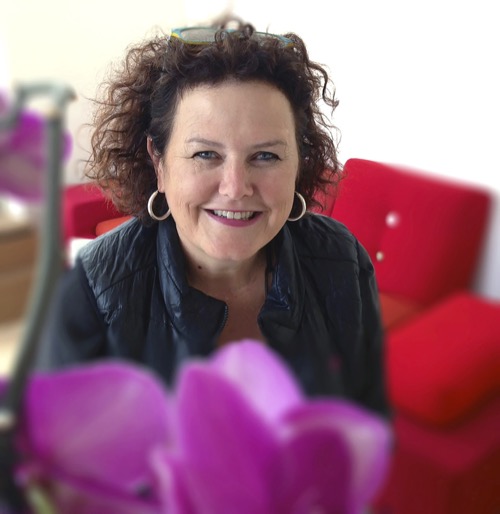 Erin Schuman has a long standing interest molecular and cell biological processes that control protein synthesis and degradation in neurons and their synapses.  The complex morphology of neurons, with most synapses located hundreds of microns from the cell body, presents a logistical challenge for the establishment, maintenance and modification of local synaptic proteomes. Neurons have solved this problem by localizing important cell biological machines, including ribosomes and proteasomes, within dendrites and axons. Following on the lab’s initial discovery in 1996 that proteins made locally in dendrites are required for synaptic plasticity, they have pursued the identification of the mRNA and ribosome population present in neuronal dendrites and axons. In addition, they are elucidating the population of mRNAs translated in subcellular compartments as well as the nature and format of ribosomes present. In order to address the above questions, they have developed platforms to label, purify, identify and visualize newly synthesized proteins in neurons and other cells using non-canonical amino acid metabolic labelling, click chemistry, and mutation of cell-biological enzymes (the BONCAT and FUNCAT techniques).  The lab’s future work will focus on the nature and specialization of mRNA translation and protein degradation machines and mechanisms in neurons.

Erin Schuman was born in 1963 in California. After completing her BA in Psychology at the University of Southern California, Schuman received her PhD in Neuroscience from Princeton University. She conducted postdoctoral studies in the Department of Molecular and Cellular Physiology at Stanford University. In 1993, she was appointed to the Biology Faculty at the California Institute of Technology (Caltech). From 1997-2009, Erin Schuman was appointed Investigator at the Howard Hughes Medical Institute (HHMI). In 2009, she moved with her husband Gilles Laurent to Frankfurt, Germany, to design and found the new Max Planck Institute for Brain Research.  She is an elected EMBO member and a member of the German Academy of Sciences Leopoldina. In 2018 she received the Society for Neuroscience’s Salpeter Lifetime Achievement Award. In 2020 she was awarded the Louis-Jeantet Prize for Medicine, the FENS-Kavli-ALBA Diversity Prize, and she was elected to the US National Academy of Sciences. She was the 2022 recipient of the FEBS/EMBO Women in Science Award.