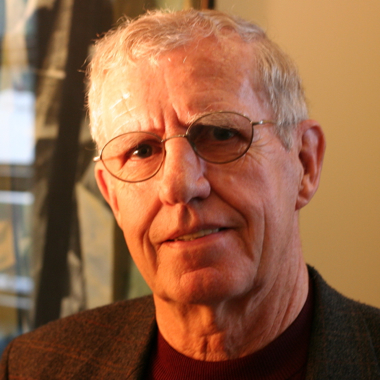 After earning his PhD from Montana State University in 1959, Bud Ryan’s career as a plant biologist spanned more than 40 years at Washington State University where he pioneered the study of the innate immune response of plants.  Dr Ryan discovered that plants make protease inhibitors, as a deterrent to being eaten, in response to an attack rather than containing them all the time. He further showed that an attack on one part of a plant sets off chemical signals that spur production of inhibitors throughout the entire plant. He also led the team that discovered and named systemin, an 18-amino-acid peptide in tomato and the first peptide hormone known in plants.

Dr Ryan was elected to the National Academy of Sciences in 1986 and was the recipient of the Steven Hale Prize (1992), the Kenneth Spencer Award (1993), the Silverstein-Simione Award (1997), and was named an honorary fellow of the American Academy of Microbiology in 2002.  In 2005, he was awarded an honorary doctorate degree From Washington State University, only the fourth such degree awarded there in the last half-century.