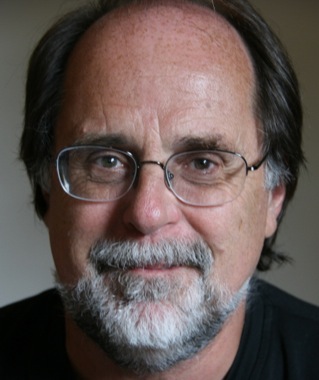 The common denominator in the research of Ari Helenius has been the use of animal viruses to analyze basic cellular processes, and – in the reverse - the application of cell biological and biochemical methods and concepts to investigate how viruses exploit cellular functions during their replication cycle. The main focus has been on endocytosis, signaling, trafficking, and membrane fusion during cell entry of viruses, as well as on protein folding, quality control, and secretion during propagation of new virus particles. The discoveries include the recognition of a network of acidic prelysosomal organelles (endosomes), the acid-activation and fusion mechanism of viral membrane fusion proteins, the calnexin/calreticulin cycle in glycoprotein folding, and the existence of a quality control system that prevents the deployment of misfolded and –assembled proteins in the cell. In recent years, a large number of host factors have been identified as important in viral capsid uncoating, nuclear import, endosome maturation, and intrinsic immunity.

Ari Helenius received his PhD in the University of Helsinki before moving to the newly founded European Molecular Biology Laboratory (EMBL) in Heidelberg. He was appointed Associate professor in 1981 and later Full professor of Cell Biology in Yale School of Medicine. He also served as Chair of the Cell Biology department until moving to ETH Zurich in 1997 where he chaired the Institute of Biochemistry. He is a co-founder of biotechnology start-up company, 3V-Biosciences, Inc. Moreover, he is member of the European Molecular Biology Organization (EMBO), Academia Leopoldina, and the American Academy of Microbiology, as well as a foreign member of the National Academy of Sciences USA. His prizes include the Benoist prize in Switzerland, the Ernst Jung Prize in Medicine, the Schleiden Medal in Cell Biology of Academia Leopoldina, and the Otto Warburg Medal of the German Society for Biochemistry and Molecular biology.