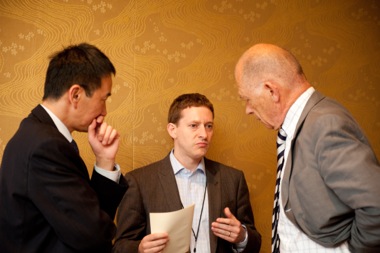 Bert Vallee had planned that the 2010 meeting would take place in Iceland, but the location was quickly moved to Boston when it became clear that Dr Vallee’s health was deteriorating.  In the end, he died just three months beforehand.  He would have enjoyed the stimulating papers and lively discussion that revolved around the themes of the symposium:


Preparing for the Next Generation of Scientists