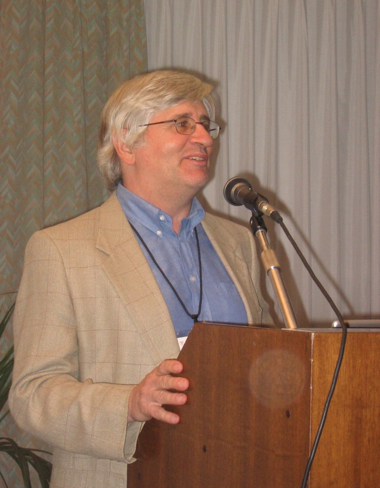 The 2004 meeting, held in Boston, was devoted to two themes:

“Clinical Nanochemistry and Molography: A Tribute to Allen Hill”

Both formal and informal science reports were given by Vallee Visiting Professors: