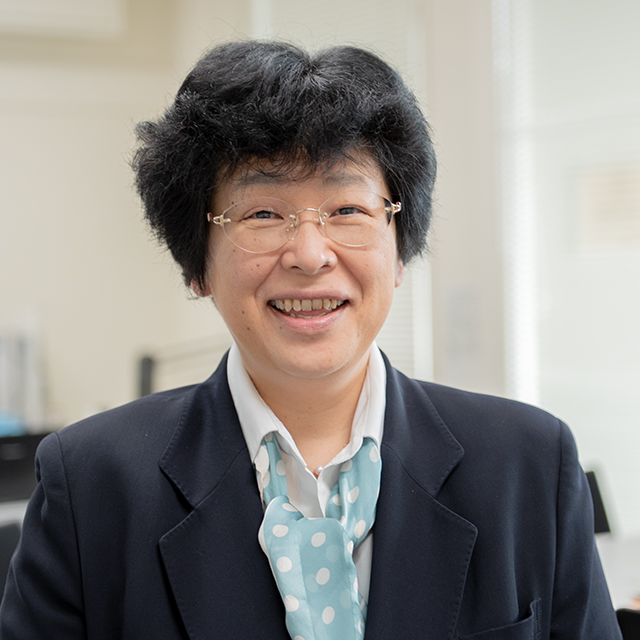 Kyoko Nozaki is a highly regarded organic chemist.  The overarching goal of the research carried out by the Nozaki group in Tokyo is to design highly atom-economical processes for a sustainable future. They design “molecular catalysts” for new and efficient reactions for the synthesis of pharmaceuticals, organic functional materials, and polymeric materials.

Dr Nozaki was named one of the 2021 L'Oreal-UNESCO Women in Science and elected to the American Academy of Arts and Sciences the same year.