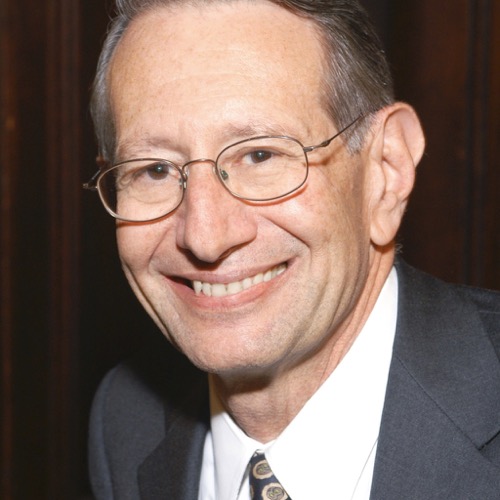 Edward A Dennis is Distinguished Professor of Chemistry, Biochemistry, Pharmacology and the Graduate Division and holds the Chancellor I Endowed Chair in the School of Medicine at the University of California at San Diego (UCSD). He received his BA in Chemistry from Yale University in 1963 where he carried out synthetic organic studies with Harry Wasserman and a PhD. in Chemistry from Harvard University in 1967 where his thesis with Frank Westheimer was on the role of pseudorotation in phosphate ester hydrolysis. He carried out postdoctoral studies with Eugene Kennedy in the Department of Biological Chemistry at Harvard Medical School on enzymes of phospholipid biosynthesis. He received a Doctorate in Medicine (honorary) in 2008 from Goethe University in Frankfurt, Germany and a Doctorate (honorary) in 2014 from the University of Lyon INSA in Lyon, France.

Dr Dennis was recruited to UCSD in 1970 as an Assistant Professor in the Department of Chemistry. During his tenure there, he has served two separate terms as Chair of the Department of Chemistry and Biochemistry, as Chair of the Faculty Academic Senate, and on the Board of Overseers. He received a Guggenheim Fellowship in 1983-84 during which he was a Visiting Professor at Harvard Medical School with Manfred Karnofsky and a Visiting Scientist at Brandeis University with Laurie Levine.  In 2012, Dr Dennis was appointed as a Visiting Foreign Professor at the Collège de France in Paris. He has served as an Adjunct Professor at The Scripps Research Institute since 1999 and as a Visiting Research Professor at the Université Pierre et Marie Curie since 2010.

Dr Dennis’ career research focus has been on cell signaling, eicosanoid biosynthesis, enzyme mechanism, inflammation, lipidomics, lipid signaling, lipid-protein interactions, membrane enzyme, phospholipases and especially phospholipase A2. He has authored over 420 publications and has 22 issued or applied for patents. He served as Editor-in-Chief of the Journal of Lipid Research from 2003 through 2018 and was the PI and Director of the LIPID MAPS Consortium, a NIH supported ($73 million over ten years) initiative started in 2003 to develop the lipidomics field and it continues today with support of the Welcome Trust.