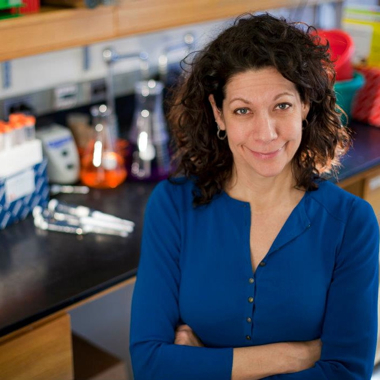 Vallee Visiting Professor Bonnie Bassler (Princeton University) has been awarded the Shaw Prize in Life Science and Medicine jointly with E Peter Greenberg (University of Washington) for their discovery of quorum sensing, a process whereby bacteria communicate with each other and which offers innovative ways to interfere with bacterial pathogens or to modulate the microbiome for health applications.

The Shaw Laureates 2015 will receive their Awards in Hong Kong at the twelfth ceremonial prize-giving on Thursday, 24 September 2015. The Shaw Prize, which was launched in November 2002, consists of three annual prizes: Astronomy, Life Science and Medicine, and Mathematical Sciences. Each prize carries a monetary award of US$1 million.  Established under the auspices of Mr Run Run Shaw, the Prize honours individuals, regardless of race, nationality, gender and religious belief, who have achieved significant breakthroughs in academic and scientific research or applications and whose work has resulted in a positive and profound impact on mankind.