Major advances in biomedical research are being made in understanding disease mechanisms from the point of view of the genome, the metabolome and the proteome. At the 2014 Vallee Symposium, held at the Mandarin Oriental Hotel in Boston earlier this month, Peter Howley (VVP 2009), Wade Harper (VVP 2000), and Lew Cantley (VVP 2006) invited 16 other world-renowned scientists working in these areas to present their latest work.

The meeting was attended by national, international, and Boston-based scientists, including a number of former VVPs and Vallee Foundation Board members, who made sure the question period was as stimulating as the presentations.  The scientific program included a lively poster session given by a group of twenty postdoctoral trainees, who presented technologies that complemented the work discussed in the plenary sessions.

Ubiquitin, a major pathway controlling protein abundance in cells, was also an important theme for discussion.  Kylie Walters (National Cancer Institute) and Brenda Schulman (St Jude Children’s Research Hospital) presented new studies on the molecular architecture of machines (ubiquitin ligases and the proteasome) that control the turnover of a large fraction of the proteome, while the use of ubiquitin to control immune signaling pathways was described by Phil Cohen (VVP 2013; University of Dundee).  Chris Claiborne (Takeda Pharmaceuticals International Co) described potential cancer therapeutics that target the ubiquitin system and autophagy.

In the tradition of the Vallee Foundation that brings together talented multidisciplinary scientists from around the world, the exciting science and thought-provoking discussions that marked the Symposium were continued during breaks and over lunch and dinner, all of which fostered interactions among the participants. 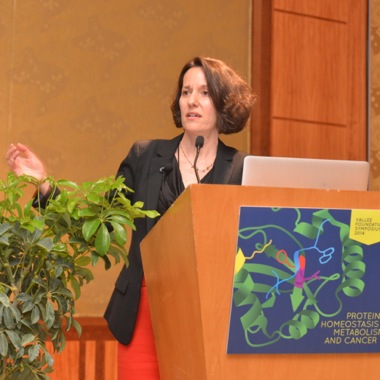 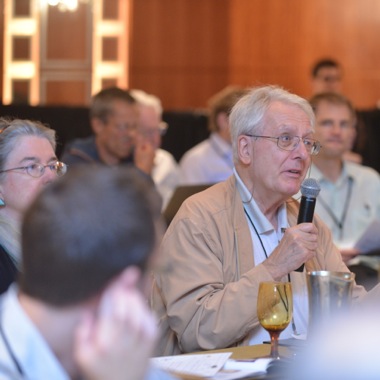 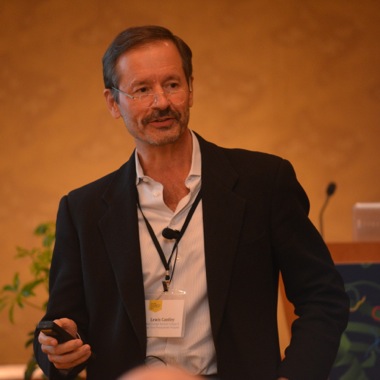 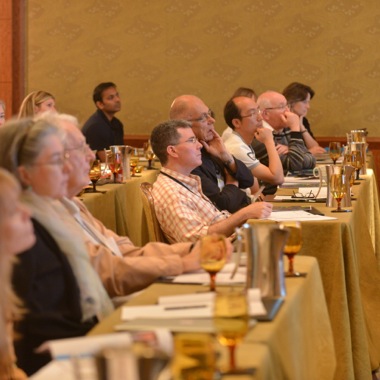 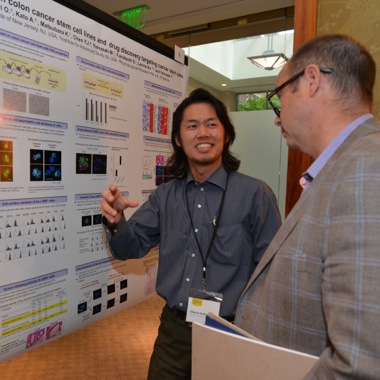 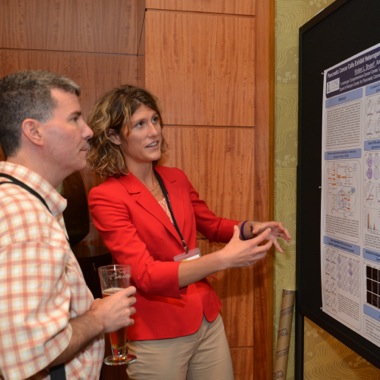 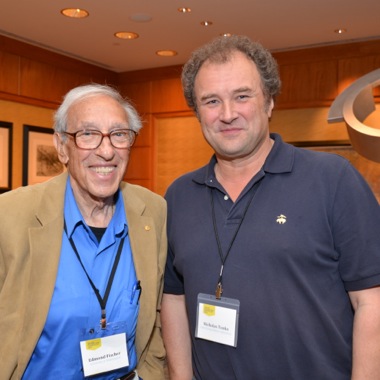