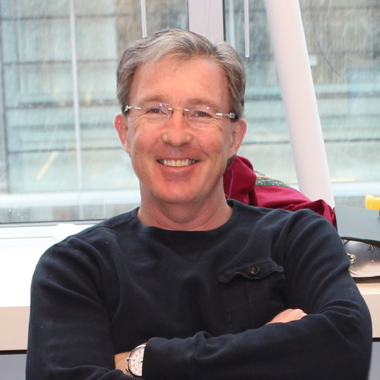 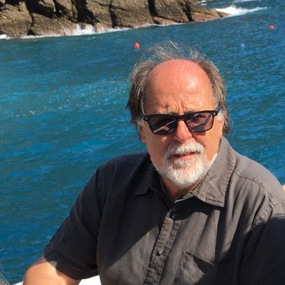 Tyler Jacks and Ari Helenius have both taken their month-long Vallee Visiting Professorships this year.

Tyler Jacks (Director, Koch Institute for Integrative Cancer Research, MIT) spent his VVP sabbatical in Tel Aviv at the Weizmann Institute of Science last winter and said that the experience was “transformational,” both for him and for his family.  Over the course of the month in Israel, Dr Jacks gave two, well-attended seminars on different topics related to his research at MIT: the first was a discussion of inter-disciplinary approaches to cancer research that resonated with the broad audience of biologists, chemists, physicists and mathematicians in attendance, while the second, a more focused and detailed seminar, was part of their Cancer Biology Seminar Series.  His time at the Weizmann also included many highly informative meetings, both one-on-one and in groups, which allowed for more in-depth discussions about common research.  Among many lively exchanges, his interactions with his host at the Weizmann Institute, Moshe Oren, were particularly fruitful, leading to several future collaborations between their labs involving alleles of p53 that can be used to test new functions for p53, and CRISPR/Cas9 genome editing technology.  As a direct result of Dr Jacks’ VVP sabbatical, Dr Oren visited the Koch Institute in March to continue their collaborations.

Ari Helenius (Emeritus Professor, Institute of Biochemistry, ETH Zurich) chose to divide his VVP sabbatical between two research institutions.  He spent the first two weeks of April on the Mission Bay campus of the University of California San Francisco in the laboratory of Jonathan Weissman, an expert in the analysis of molecular mechanisms underlying folding and quality control, protein expression, and membrane biology.  There, in addition to lectures on the entry of animal viruses into their host cells (his Vallee Lecture) and on the molecular basis for selectivity of protein transport in the early secretory pathway, Dr Helenius discussed the novel techniques being developed in the Weissman lab, and closely observed the work of several lab members.  Dr Helenius then transferred to Yale, familiar to him from his 16 years there as a professor of cell biology between 1981and1997.  For the next fortnight he was hosted by Pietro De Camilli, one of the world leaders in several areas of membrane biology including bilayer dynamics, endocytosis, synapses, and the role of phosphatidylinositides.  Participating in all group meetings and activities, and meeting individually with coworkers and collaborators, Dr Helenius found the discussions on membrane trafficking and the novel instrumentation platforms being developed at Yale Medical School both stimulating and informative.