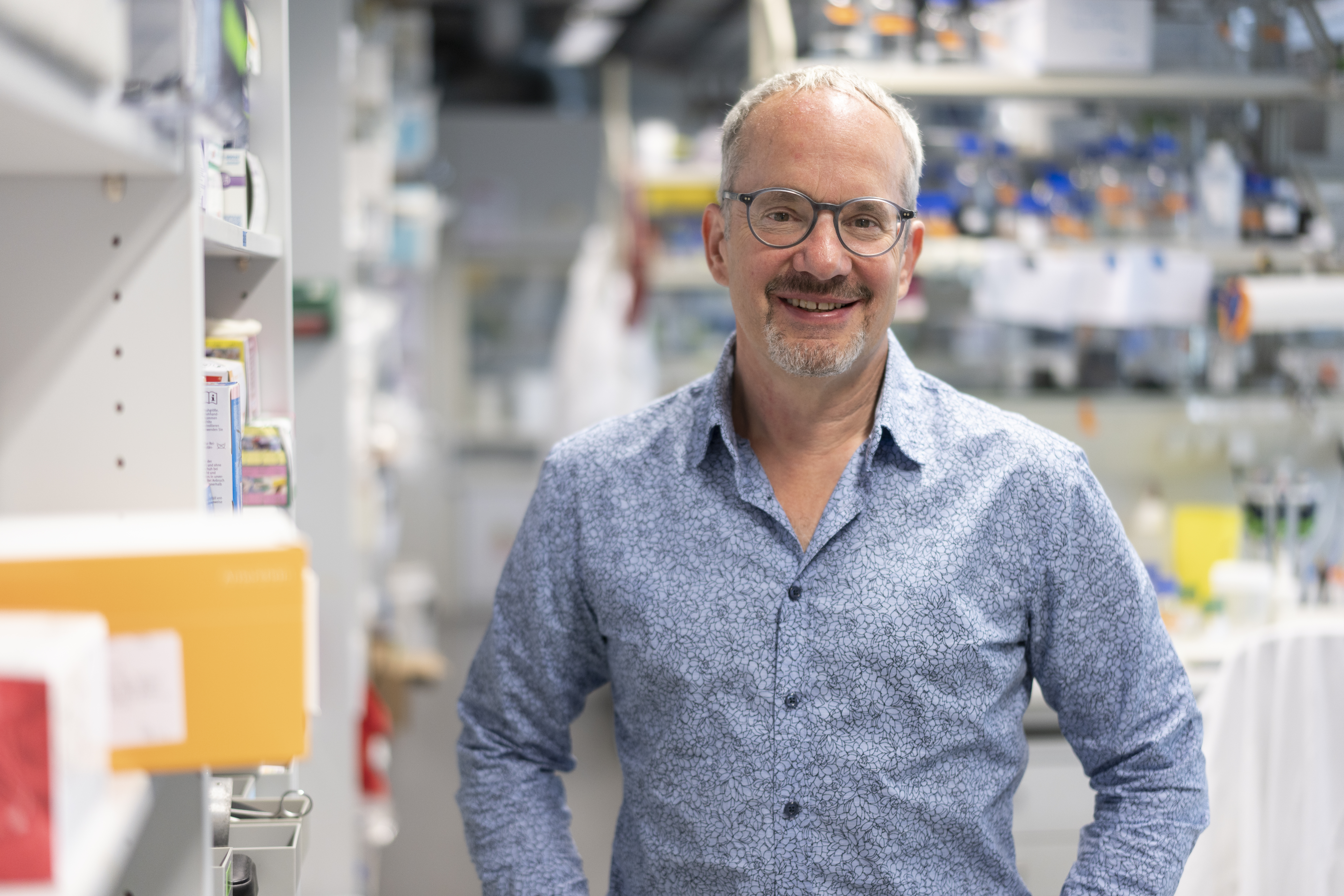 The Körber Prize for European Science 2022, endowed with one million euros, is to be awarded to the British cell biologist and Vallee Visiting Professor Anthony Hyman (Director and Research Group Leader, Max Planck Institute of Molecular Cell Biology and Genetics, Dresden) who discovered a completely new state of biological matter that will help prevent diseases.

Together with his Team, Hyman discovered that proteins can accumulate locally in high concentrations in the cell fluid. These "condensates" resemble tiny droplets that are subject to the laws of biophysics, among other things. Unlike other cell organelles, condensates are not surrounded by a limiting membrane. The greatly increased protein concentration inside them stimulates biochemical reactions that would not be possible outside. Condensates form dynamically, sometimes in a matter of seconds, and are usually also quickly degraded again. If the degradation is disturbed – often due to age – toxic substances can be deposited in affected cells, which trigger degenerative diseases such as ALS or Alzheimer's disease. Hyman is now looking for new drugs that could cure these diseases.

The Körber European Science Prize 2022 will be presented to Anthony Hyman on 2 September 2022 in the Great Festival Hall of Hamburg City Hall.