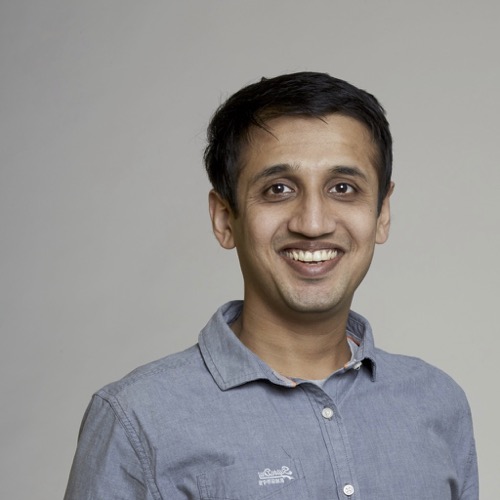 Vallee Scholar Tanmay Bharat, PhD, (Sir William Dunn School of Pathology, University of Oxford)  has been awarded the 2021 Lister Prize as well as the 2021 Eppendorf Award for European Investigators. Tanmay received the £250,000 Lister Prize and the €20,000 Eppendorf Award for his pioneering work on the structure and function of extracellular surface layers that surround and protect prokaryotic cells. The Eppendorf Jury noted, "his work elucidated how filamentous phages (symbiotic viruses released from the bacteria) protect pathogenic bacteria from the attack of certain antibiotics. His work has far-reaching general implication and also opens the door for the development of new antibiotics that are urgently needed."

The Lister Prize aims to support the excellent work of early-career biomedical scientists and the future potential of their cutting-edge research.

"I am humbled and honored to receive these prestigious awards," said Bharat, who was appointed a Vallee Scholar in 2018. "This prize is a direct result of contributions by my talented colleagues and collaborators, and recognizes the importance of the research conducted in my laboratory. We study how pathogenic bacteria form multicellular communities called biofilms, with a particular emphasis on cell surface molecules bacteria employ to evade antibiotic treatment within biofilms. With an ever-increasing threat of antimicrobial resistance, our fundamental research will aid in the development of strategies for therapeutic intervention against bacterial infections."