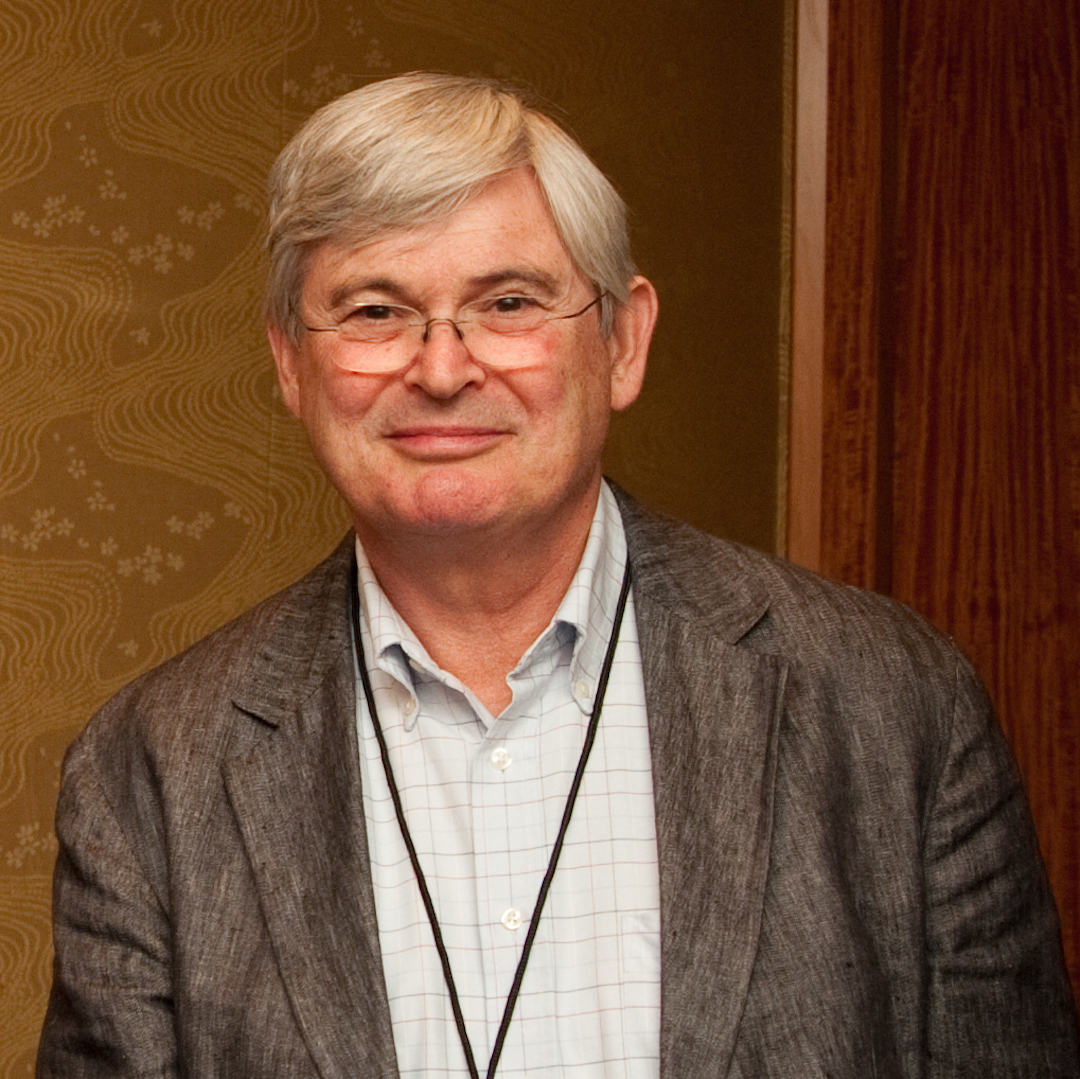 Congratulations to Vallee Visiting Professor Sir Alan Fersht FMedSci FRS, who has been named the 2020 winner of the world’s oldest scientific prize, the Royal Society’s prestigious Copley Medal. Emeritus Herchel Smith Professor of Organic Chemistry and former Master of Gonville & Caius College, University of Cambridge, Sir Alan is widely regarded as one of the main pioneers of protein engineering. As his award citation says, “He has developed and applied the methods of protein engineering to provide descriptions of protein folding pathways at atomic resolution, revolutionising our understanding of these processes.” His work is now focused on how mutation affects proteins in the cell cycle, particularly the tumour suppressor p53 – the so-called “Guardian of the Genome” – in order to design novel anti-cancer drugs that function by restoring the activity of mutated proteins.  The Copley Medal is awarded annually, alternating between the physical and biological sciences, for outstanding achievements in research in any branch of science. Previous winners include Joseph Priestly, Michael Faraday, Carl Friedrich Gauss, Charles Darwin, Dmitri Mendeleev, Louis Pasteur, Albert Einstein and Niels Bohr.

Sir Alan's Vallee Visiting Professorship was spent in the laboratory of Bert Vallee at Harvard Medical School in 2008.  Sir Alan and Bert Vallee had first met in the 1970s and although they had maintained contact through the years had never collaborated before. In 2014 Sir Alan was interviewed for the Foundation's oral history, Vallee Voices, and noted that "Science is good fun.  It's hard work, and so it's important to really enjoy what you are doing.  You can have a wonderful life being a scientist."  The complete interview can be found here.