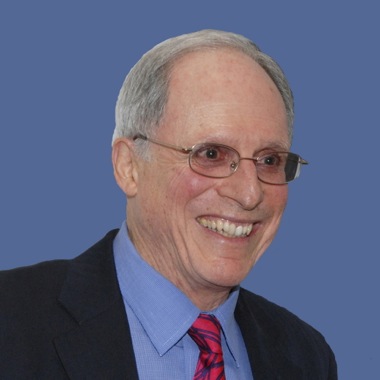 David Eisenberg (VVP 2016) and his colleague Sanaz Memarzadeh, both members of the UCLA Jonsson Comprehensive Cancer Center, have developed a promising new method to treat gynecologic tumors which they describe online in Cancer Cell.  The approach focuses on the p53 protein.  Read more

Lewis C Cantley (VVP 2006) , the Meyer Director of the Sandra and Edward Mayer Cancer Center at the Weill Cornell Medical College, has been awarded the 2016 Wolf Prize in medicine from the Wolf Foundation.  Wolf Prizes are given annually to outstanding scientists and artists--irrespective of nationality, race, color, religion, sex or political views--for achievements in the interest of mankind and friendly relations among peoples.  Read more

Elaine Fuchs (VVP 2016) (The Rockefeller Institute) is in the news for her work on stem cells:  "While adult stem cells are increasingly well-characterized, we know little about their origins. Here [WNT-SHH Antagonism Specifies and Expands Stem Cells prior to Niche Formation, published in Cell], we show that in the skin, stem cell progenitors of the hair follicle are specified as soon as the cells within the single-layered embryonic epidermis begin to divide downward to form an embryonic hair bud. This timing was much earlier than previously thought, and gives us new insights into the establishment of these very special cells."  Read more

Susan Lindquist (VVP 2015), a pioneer in the study of protein folding, talks about her career at the University of Chicago and the Whitehead Institute at MIT in her profile for The Scientist.  Read more