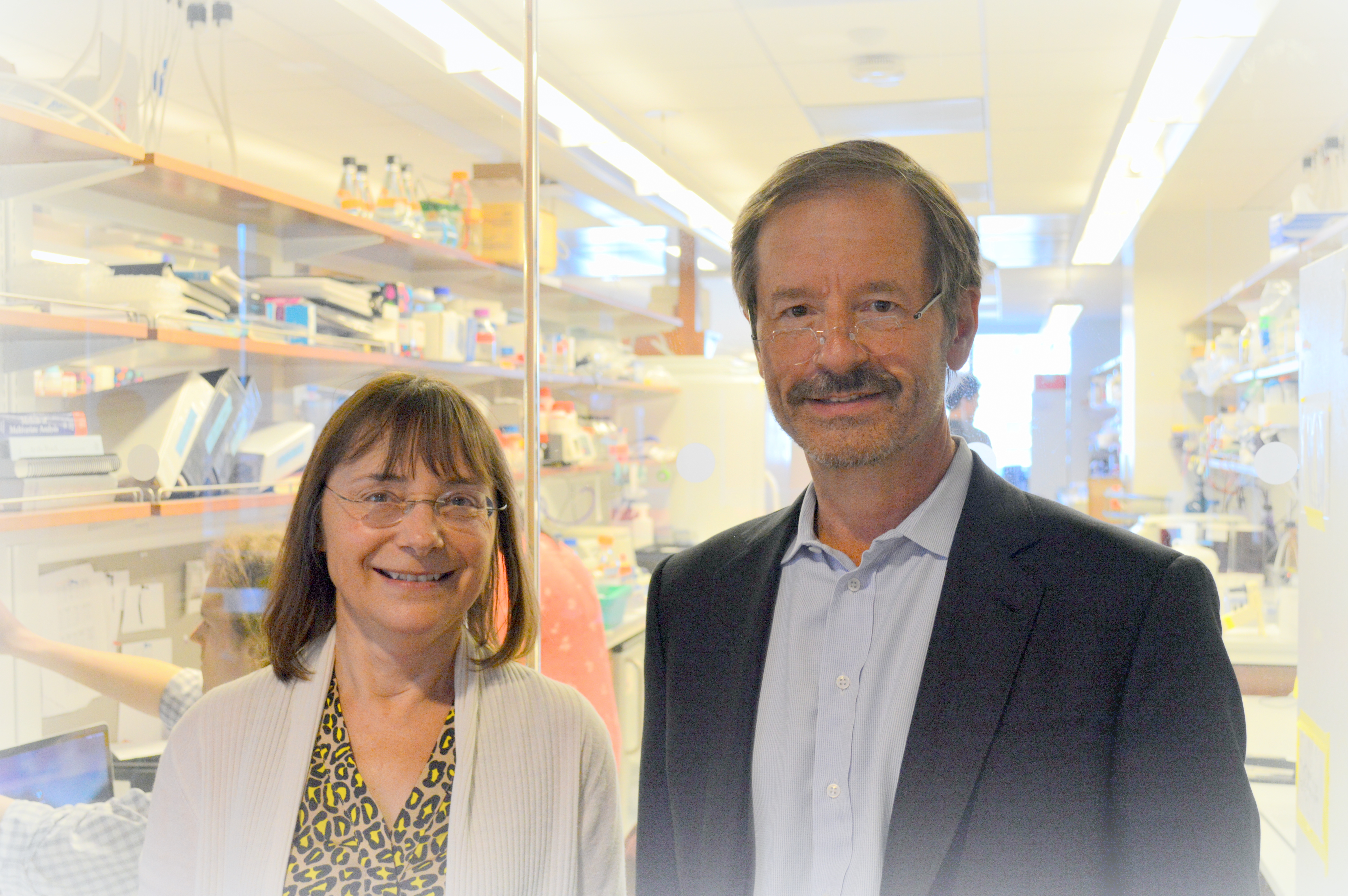 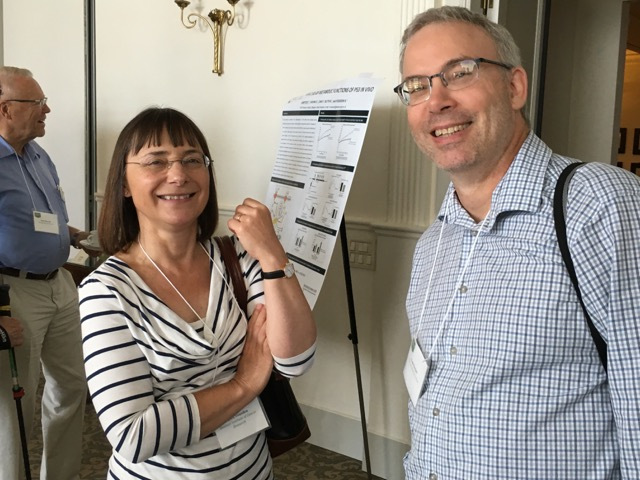 Karen Vousden (VVP 2016) is having a busy summer.  From the middle of May she spent a month at Weill Cornell Medicine’s Sandra and Edward Meyer Center, hosted by Lewis Cantley (VVP 2006), its director.   Cantley is also a member of the Vallee Foundation Board of Directors so well understands the value of the Vallee Visiting Professors program as a unique pathway to collaboration.  Vousden spent her month in New York meeting with faculty, postdocs and students at Weill Cornell and other institutions in the area.  “The opportunity to spend time thinking and talking science with such an outstanding group of cancer researchers,” she wrote, “allowed me to explore new areas and opportunities, and focus on the direction of my own research, without the interruptions and distractions of my job as Institute Director in Glasgow.  I learnt about new methodologies, acquired new protocols and reagents and established new collaborations. I spent many hours talking to young scientists – postdocs and students – and hopefully may have offered them some helpful suggestions for some of their projects. … This visit will have a profound and positive impact on my research in the future, reflecting not only the discussion, knowledge and reagents acquired but also the establishment and strengthening of relationships with new and old friends and colleagues.”

Almost immediately upon her return to Scotland, Vousden headed for the Vallee Foundation Summer Symposium in Rapallo where she met up with a large group of VVPs and Young Investigators for this summer’s unthemed meeting and chaired the session devoted to Cancer Biology.

And now, after leading the Beatson Cancer Institute in Glasgow for 13 years, Karen Vousden has just become the Cancer Research UK’s Chief Scientist.  She will move her research group to the Francis Crick Institute in London next year.   Read all about it here.