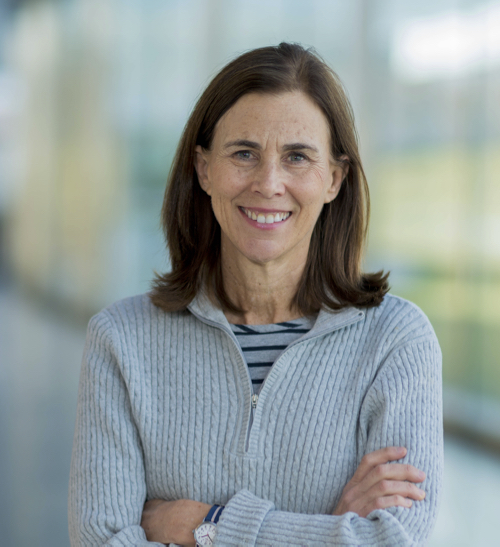 The Marine Biological Laboratory at Woods Hole, MA, is an extraordinary institution that attracts leading scientists in a number of biological fields, not just in marine biology.  Indeed, marine organisms make good models for exploring basic biological processes common to all animals.  Last summer, one such visiting scientist was Jennifer Lippincott-Schwartz who spent her VVP sabbatical there hosted by Dr Mark Terasaki (University of Connecticut) and Dr Robert Goldman (Northwestern University.  Andy Moore, one of Jennifer’s postdocs from her lab at the Janelia Research Campus joined her, which proved to be a boon for all involved. The work they were particularly focused on in Falmouth was working with Dr Goldman’s group to investigate how intermediate filaments control the organization and dynamics of the endoplasmic reticulum.  The collaborative work spawned between the labs of Dr Goldman and Dr Lippincott-Schwartz is ongoing but has already resulted in a poster selected for a talk at the 2019 American Society for Cell Biology’s annual meeting.