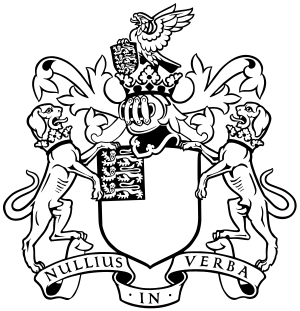 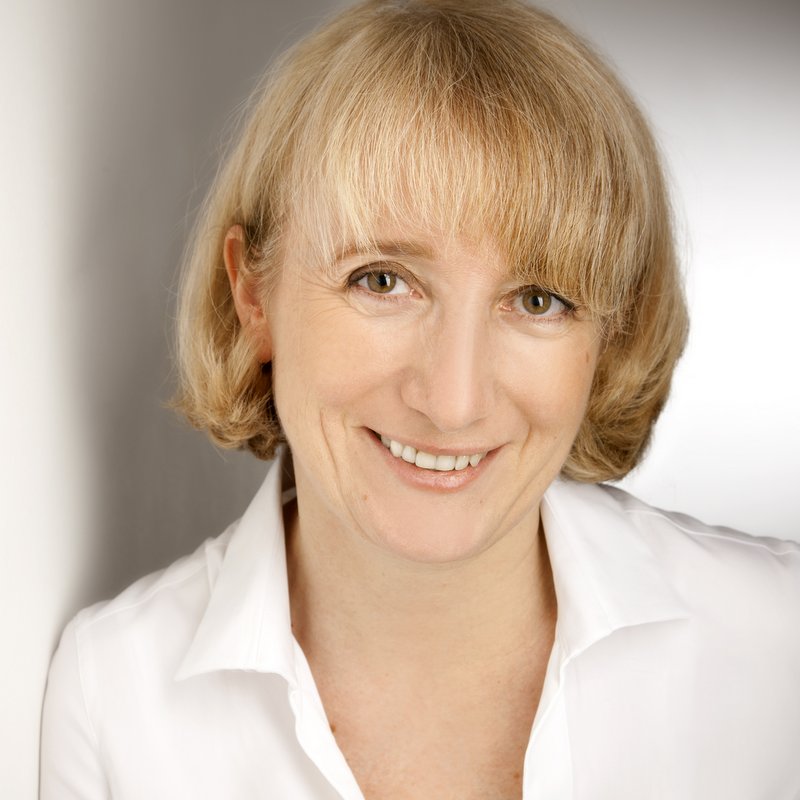 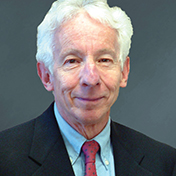 The Royal Society has elected Vallee Visiting Professors Elena Conti, Director of the Max Planck Institute of Biochemistry in Munich, and Stephen J Benkovic, Evan Pugh Professor of Chemistry at Pennsylvania State University, as new Foreign Members. Founded in 1660, the United Kingdom’s Royal Society, the oldest national scientific institute in the world, is a prestigious community committed to the highest quality of science. By electing these new members, the Society recognizes their outstanding work in the fields of bio-organic chemistry (Benkovic) and RNA and structural biology (Conti).

Elena Conti is a biochemist and structural biologist recognized for her research on RNA degradation, surveillance and transport. Her team has identified the principles with which major cellular machines function at the molecular and chemical level, leading to a greater understanding of how they regulate RNA life.

Dr Conti trained in Italy (chemistry degree from Pavia University), in the UK (PhD from Imperial College, London) and in the US (postdoc at the Rockefeller University, New York). She then moved to Germany to establish her research group first at EMBL and since 2007 at the Max Planck Institute of Biochemistry in Munich, where she is a Director. Conti is an elected member of EMBO and of the German Academy of Sciences. She has received several awards, including the Jeantet Prize for Medicine and Leibniz Prize.

Stephen J Benkovic is the Evan Pugh Professor of Chemistry and holder of the Eberly Chair in Chemistry at Penn State. Benkovic received degrees in chemistry and English literature from Lehigh University, and his PhD from Cornell in organic chemistry.

Dr Benkovic is a pioneer in bio-organic chemistry whose work has impacted our understanding of how proteins function as catalysts. His recent studies have focused on DNA replication by T4 phage, DNA translesion bypass by human repair polymerases; the dihydrofolate reductase enzyme catalytic cycle described in terms of orchestrated protein conformations; the purinosome responsible for de novo purine biosynthesis; and benzoxaboroles as a new class of pharmacophores.