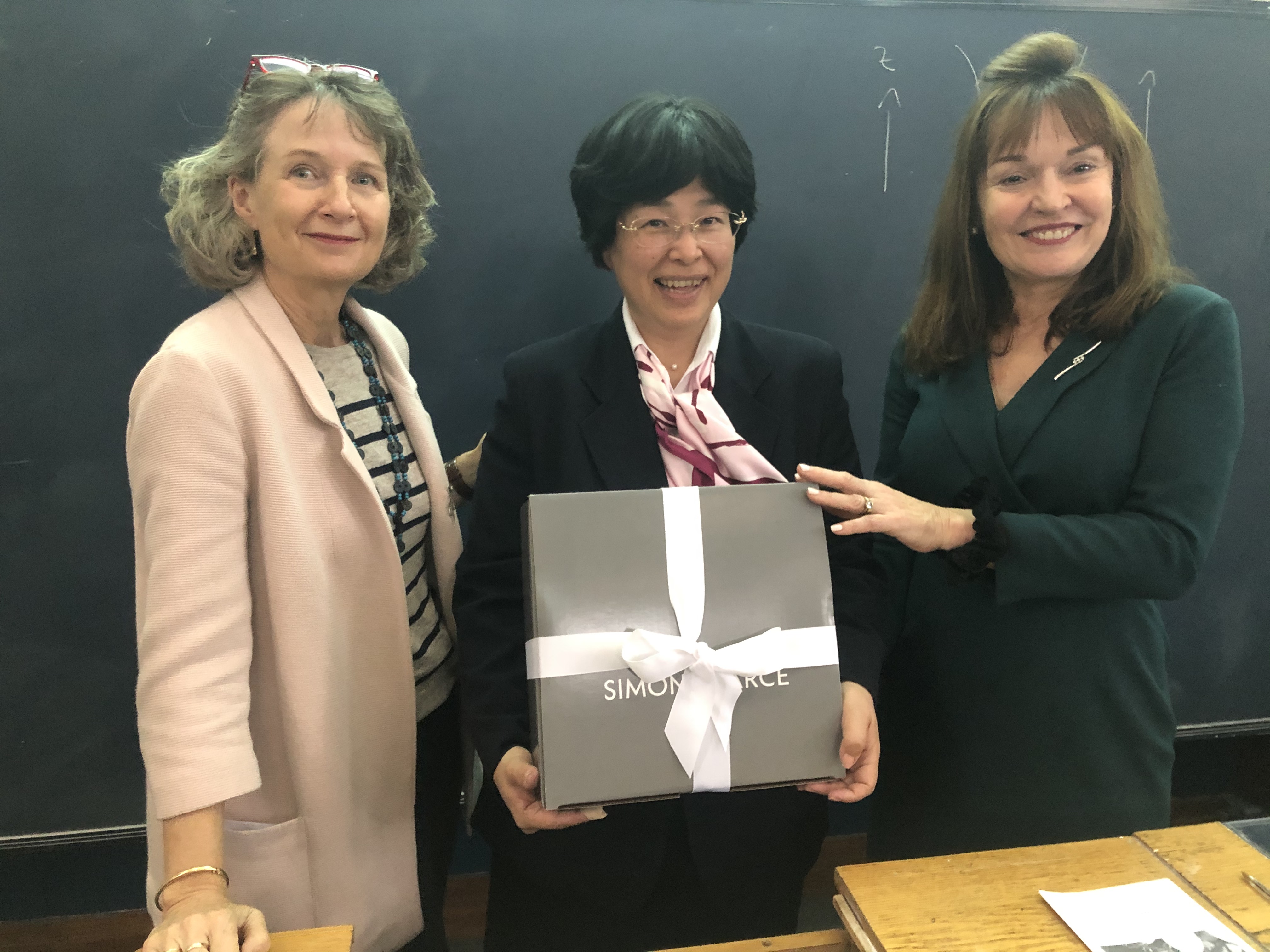 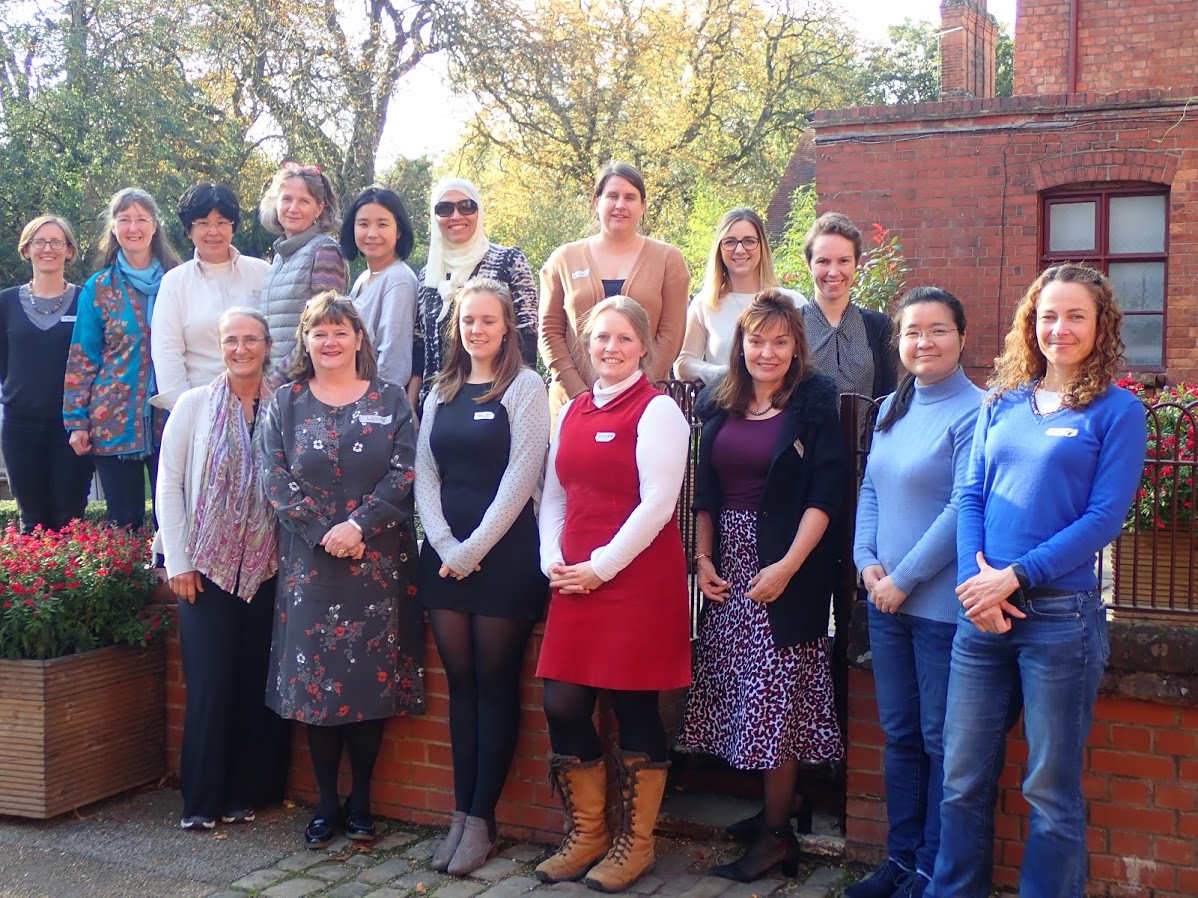 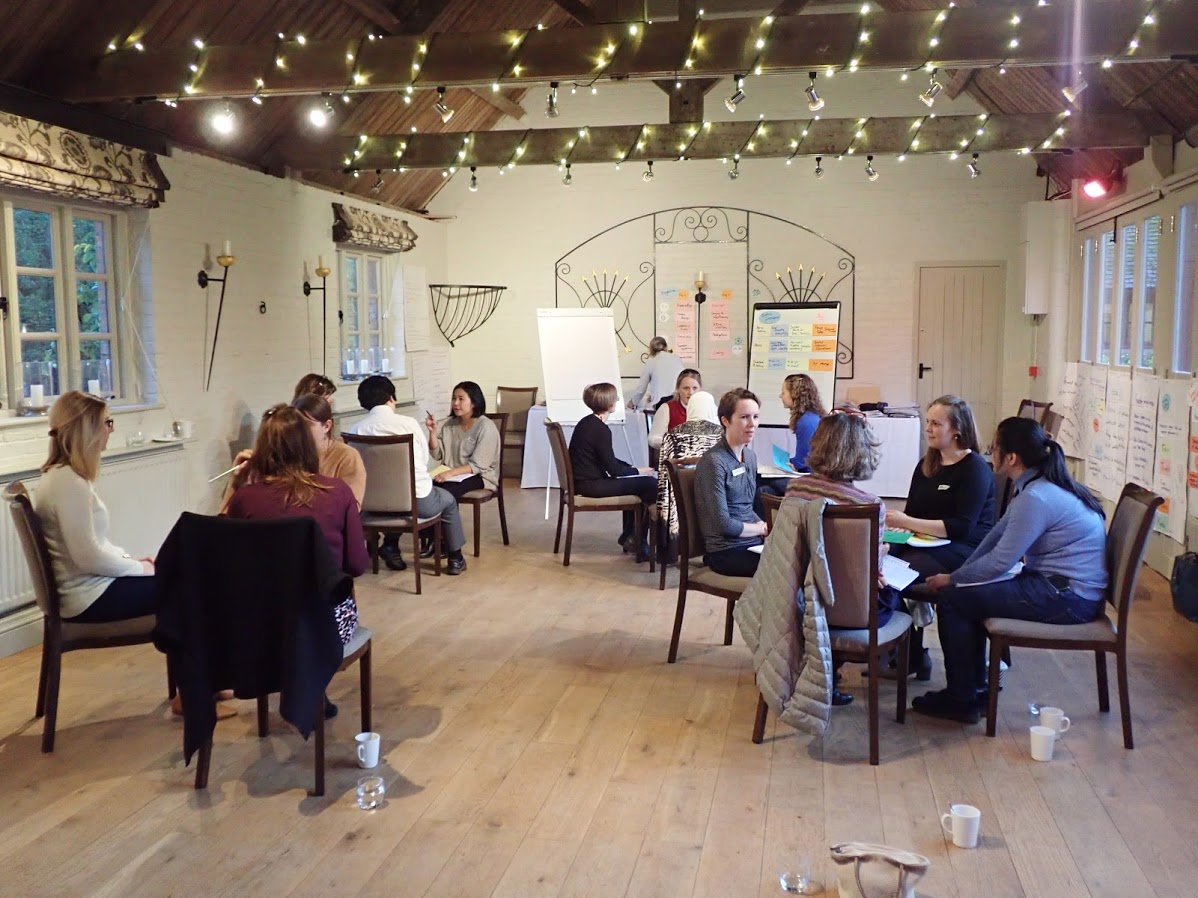 Kyoko Nozaki, PhD, a highly regarded organic chemist, recently gave the third Kuggie Vallee Distinguished Lecture at the University of Oxford. Dr Nozaki is the first, and only, female full professor of more than 150 full professors in the Department of Engineering at the University of Tokyo, and one of the few female professors in any of the science departments there. Her research on organic synthesis and polymer synthesis provided a fascinating backdrop to her inspirational lecture, which covered her career in organic chemistry, the “molecular catalysts” designed by her group for new and efficient reactions for the synthesis of pharmaceuticals, organic functional materials and polymeric materials, and her juggle between career and family.

In conjunction with the Lecture, Professor Dame Carol Robinson, who hosted the proceedings, organized a Female Leaders in Science workshop for a dozen younger principal investigators and postdocs in the Oxford Chemistry Department. The one-and-a-half-day workshop, run by hfp consulting, was very informative and provided specific tools to help manage a lab and the members therein, as well as manage the expectations each participant imposed on herself or perceived in others. The opportunity to share experiences and practice the new skill sets were thought-provoking and empowering, according to the feedback from those who attended.

The Kuggie Vallee Distinguished Lecture Series supports prominent women in biomedical sciences and honors the Vallee Foundation’s co-founder.  Dr Vallee was a Professor of Biology at Lesley College, an all-girls institution at the time, for 27 years. After she became Emeritus Professor in 1991, she was appointed Lecturer on Biology in the Center for Biochemical and Biophysical Sciences and Medicine at Harvard University where she remained until her retirement in 2002. Kuggie Vallee was particularly interested in helping to further the careers of her female students.

The Kuggie Vallee Distinguished Lecturer is invited to give a keynote lecture about her work and, over a period of several days, to meet with host institute faculty to talk informally about her personal journey pursuing a career in science, and to discuss some of the contemporary challenges for women building scientific careers in different parts of the world.