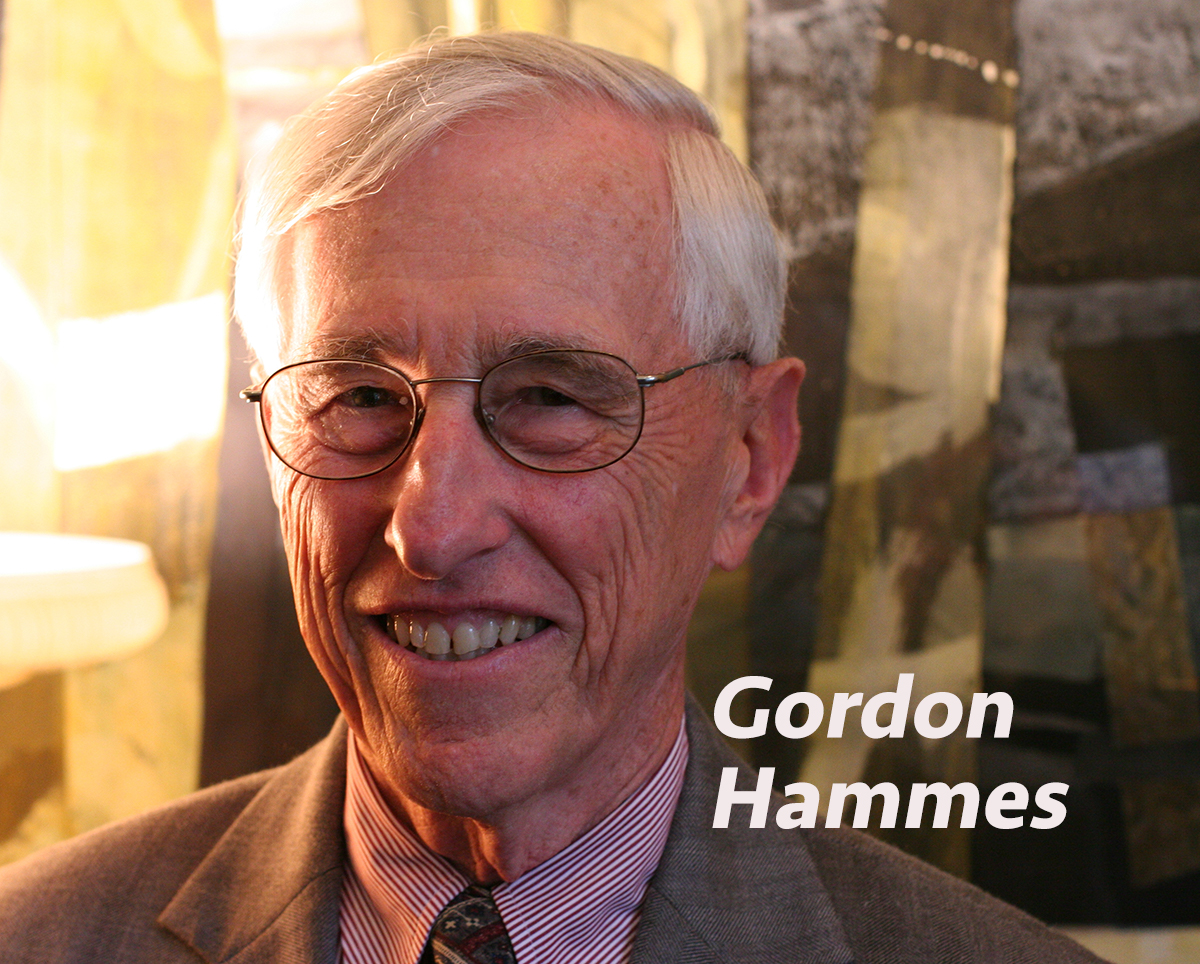 Gordon Hammes is a biochemist. His major research interests are in biophysical chemistry, especially enzyme kinetics and mechanism, metabolic regulation, multienzyme complexes, membrane-bound enzymes, and single-molecule fluorescence microscopy. He met Bert Vallee in 1960/61 when he started work at MIT. They started to collaborate and continued their friendship after Hammes moved to Duke University. When he decided to resume laboratory work after a decade in academic administration, Hammes was offered a Vallee Visiting Professorship. “The professorship was pivotal in getting me started in an entirely new research field: single molecule studies of enzyme catalysis. At Harvard [in Bert’s lab], I was able to talk to many excellent scientists. Most important, I had time to read and think without interruptions. Within a year, I had constructed a single molecule apparatus, and my second research career was launched.” He and his wife Judy maintained a strong friendship with Bert and Kuggie Vallee. Gordon Hammes joined the Board of the Vallee Foundation in 2009.