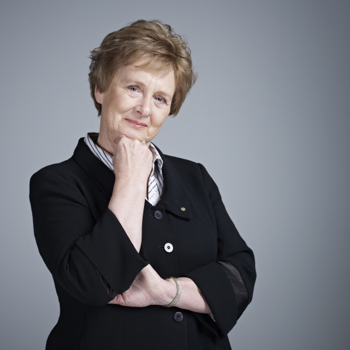 Suzanne Cory, one of Australia's most distinguished molecular biologists, has had a major impact on the understanding of immunology and the development of cancer.  Her current focus is on how the opposing factions of bcl-2 family arbitrate cellular life or death. This knowledge is leading to the development of more effective therapeutics for cancer and degenerative diseases.

In 2010 Professor Cory became the first woman to be elected President of the Australian Academy of Science.