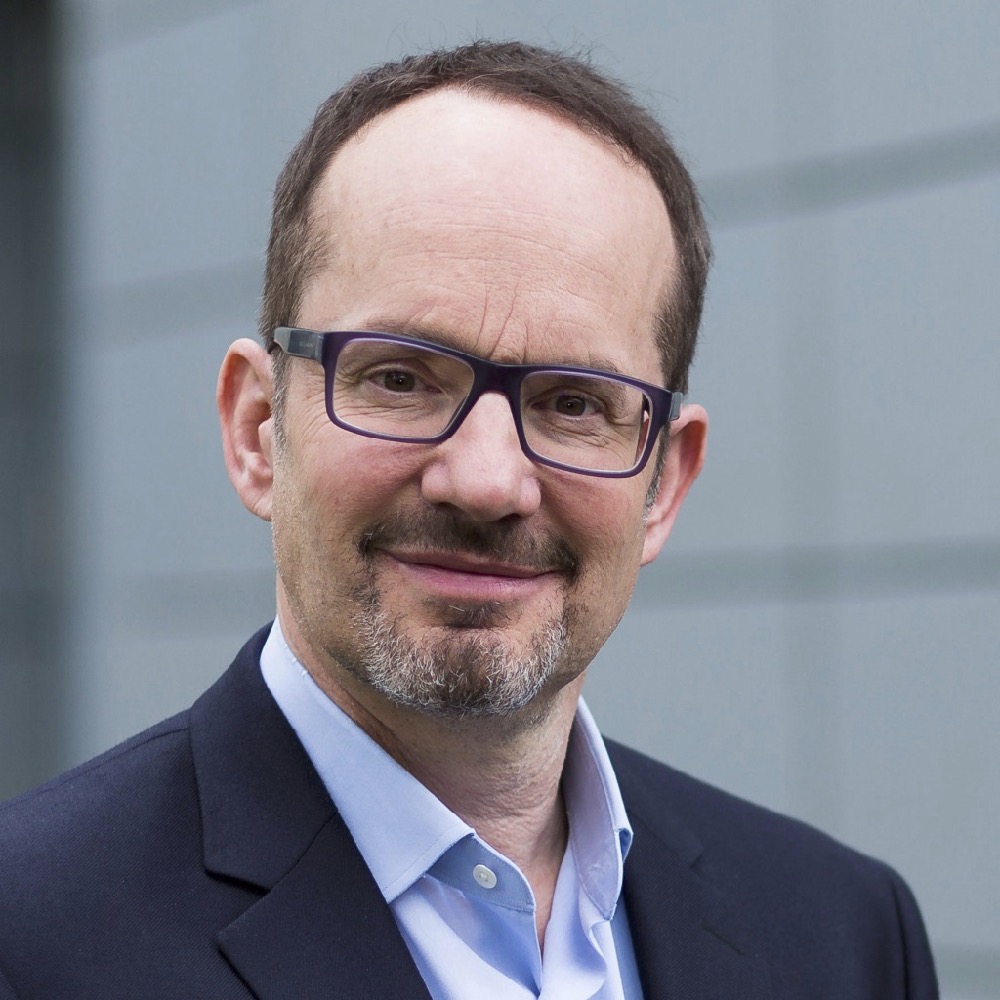 The Hyman lab has a long history studying cell polarity, spindle assembly and positioning, and microtubule dynamics using primarily C.elegans as a model system.  Hyman was a pioneer in the use of genome-wide RNA interference to study phenotype.  More recently, his laboratory has shown that many compartments in cells are liquids that form by phase separation.

In 1984, Anthony Hyman received his BSc first class in Zoology from the University College in London, where he worked as research Assistant in 1981.  From 1985 to 1987 he wrote his PhD on “The establishment of division axes in early C.elegans embryos” under the supervision of John White at the Laboratory of Molecular Biology, MRC in Cambridge, England.  From 1988-1992 he carried out his postdoctoral research in the lab of Tim Mitchison at UCSF, investigating the mechanism of chromosome movement with in vitro approaches.  In 1993, he became a Group Leader at the European Molecular Biology Laboratory in Heidelberg, before he moved to Dresden in 1999 as one of the founding directors of the Max Planck Institute of Molecular Cell Biology and Genetics (MPI-CBG), where he remains a Director and Group Leader today.  He was Managing Director of the MPI-CBG from 2010-2013.

Tony has received a number of awards and honors throughout his career. As a postdoc, he was a Lucille P Markey Senior Fellow (1991-1992).  He has been a member of ASCB since 1996 and EMBO since 2000.  In 2002, Hyman was named honorary Professor of Molecular Cell Biology at the Technical University Dresden.  He was awarded the EMBO Gold Medal in 2003, and was elected as a Fellow of the Royal Society in 2007.  In 2011, he was awarded the Gottfried Wilhelm Leibniz Prize, the most important research award in Germany.  Most recently, in 2017, he was honored to receive the Schleiden Medal from the German National Academy of Sciences Leopoldina. This award is given once every two years for outstanding findings in the field of cell biology.