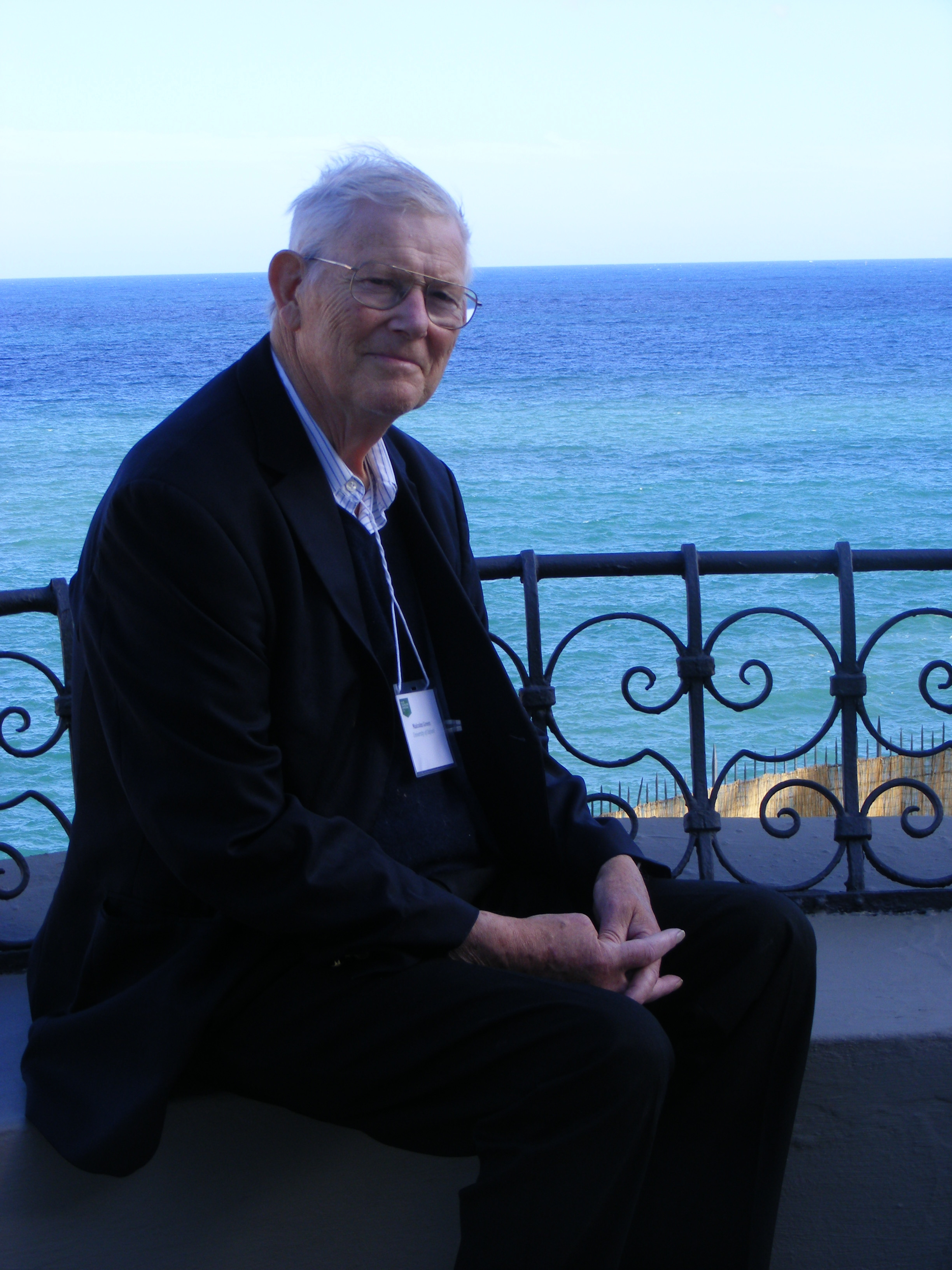 Malcolm L H Green, PhD, FRS, FRSC, Emeritus Fellow of Balliol College and Emeritus Research Professor, the University of Oxford, died on July 24, 2020.  An inorganic chemist, Malcolm spent his entire career at Oxford and made many contributions to organometallic chemistry.

The Royal Society of Chemistry organized a symposium on the occasion of Malcolm’s 80th birthday in 1916 and noted that Malcolm had “published more than 600 papers describing synthetic, structural, and mechanistic aspects of the chemistry of virtually every transition element.”  He was known for his groundbreaking work in molecular chemistry, organometallic solid state chemistry, carbon nanotubes, and his development of multigram-scale metal vapor synthesis.

Malcolm spent his Vallee Visiting Professorship in Jeremy Knowles’ laboratory in the Department of Chemistry at Harvard University in 2004.  Though he became an Emeritus Research Professor that year, the month-long sabbatical provided him with a welcome opportunity to think about his future research.  He also established or renewed many friendships, often over dinner with Bert and Kuggie Vallee or in the home of Jeremy and Janey Knowles, whom he and his wife Jennifer Green, also a professor of inorganic chemistry, had got to know at Oxford in the 1960s.

Malcolm maintained a close association with the Vallee Foundation thereafter.  In 2016 he and Jennifer attended the Vallee Summer Symposium in Rapallo where this photograph was taken.