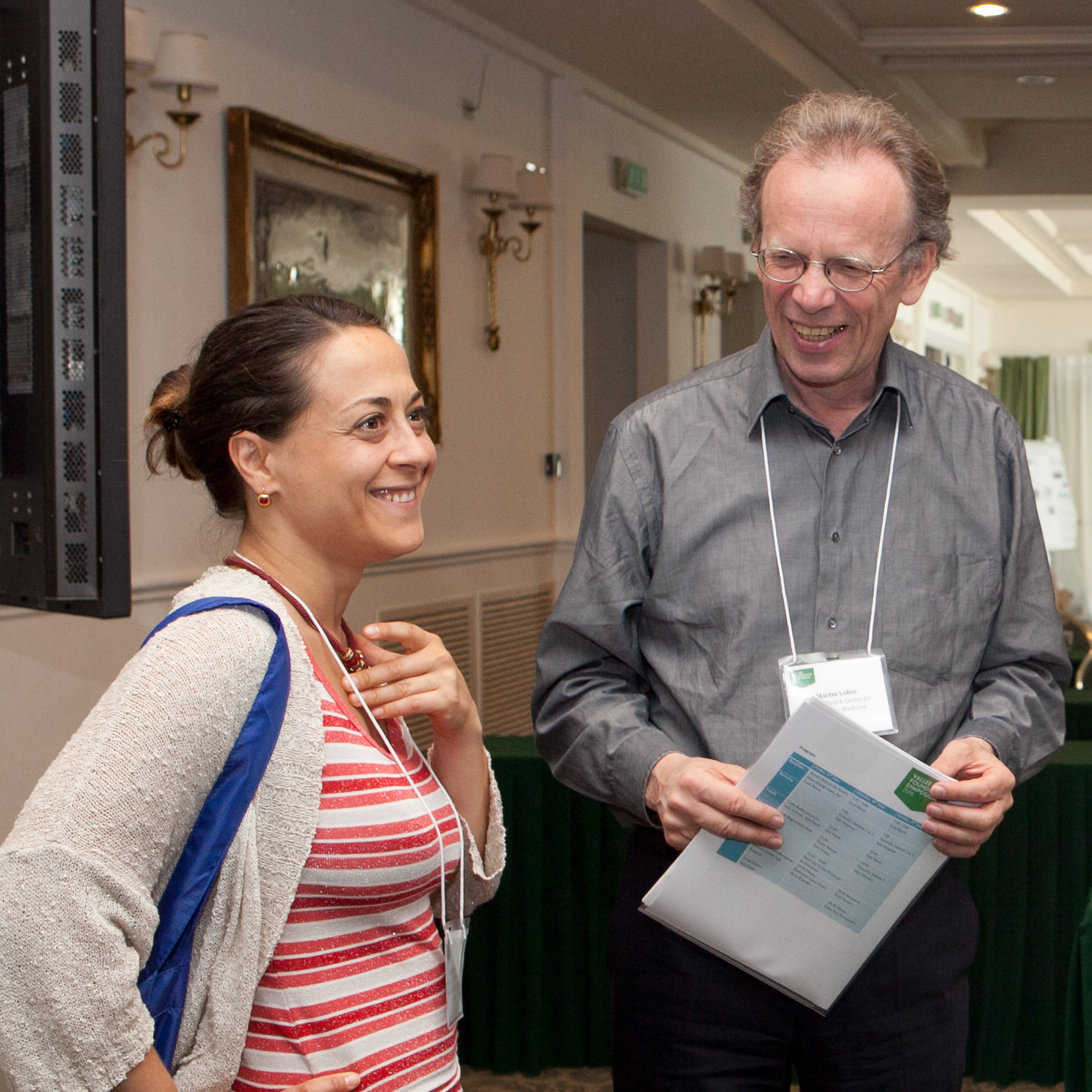 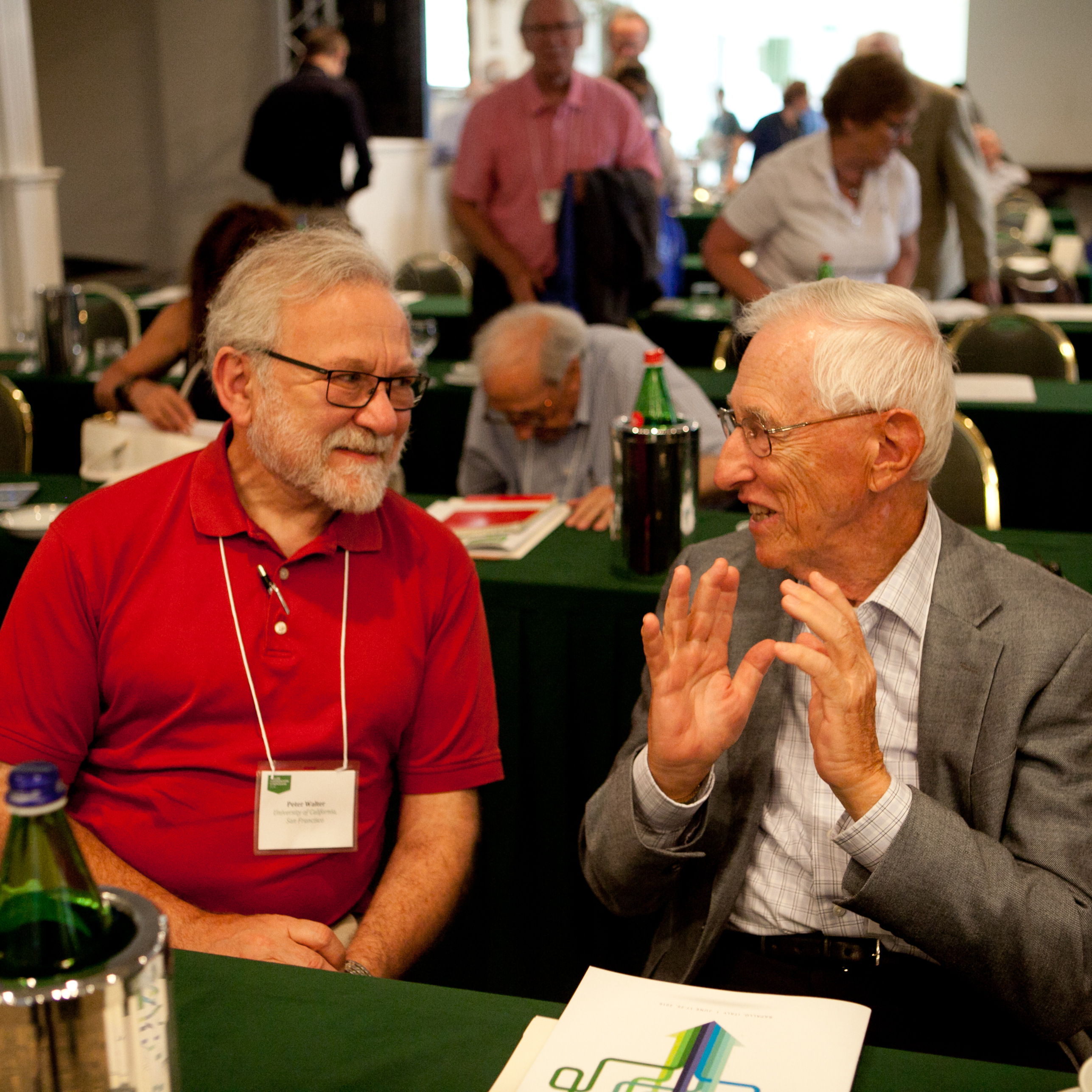 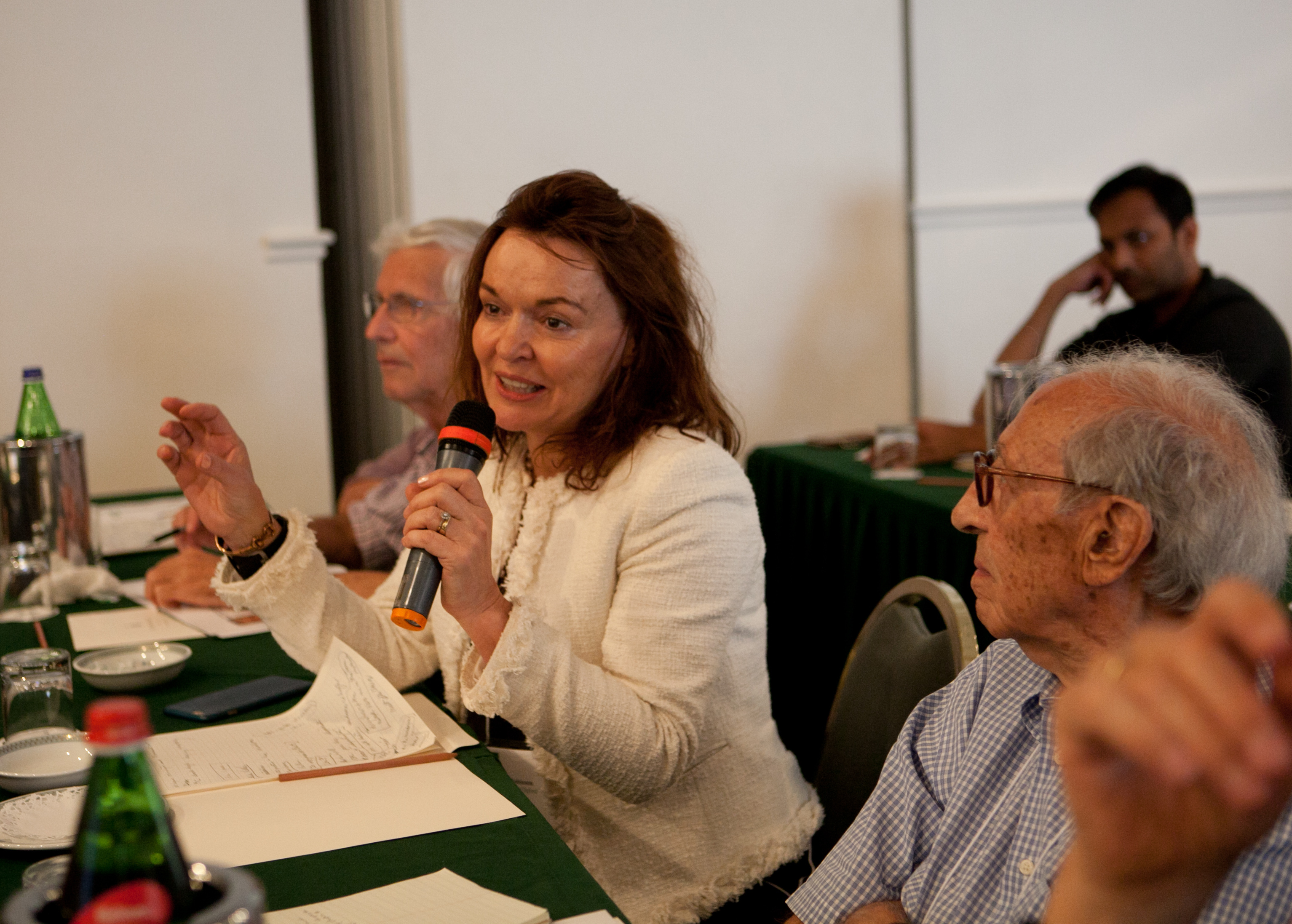 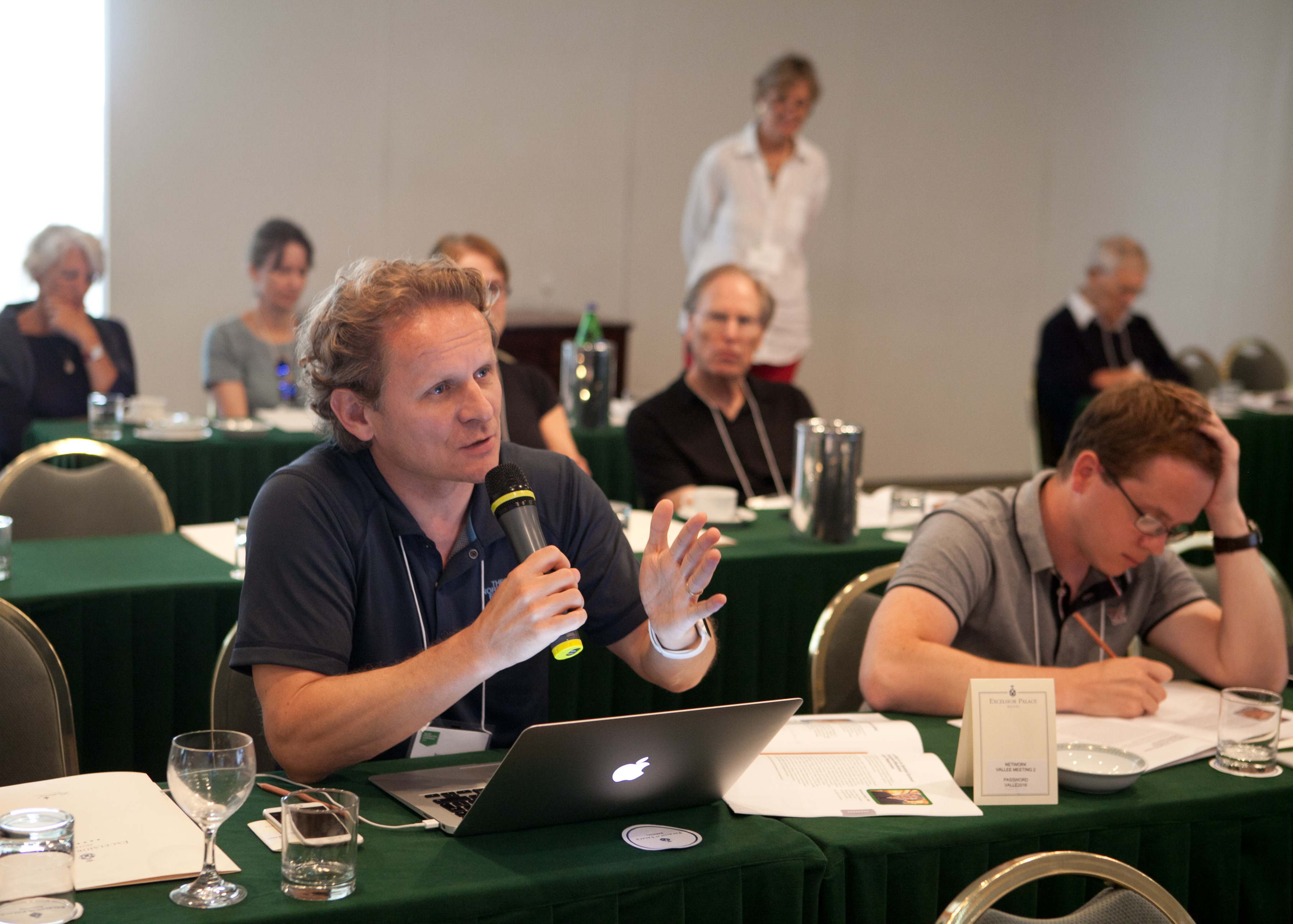 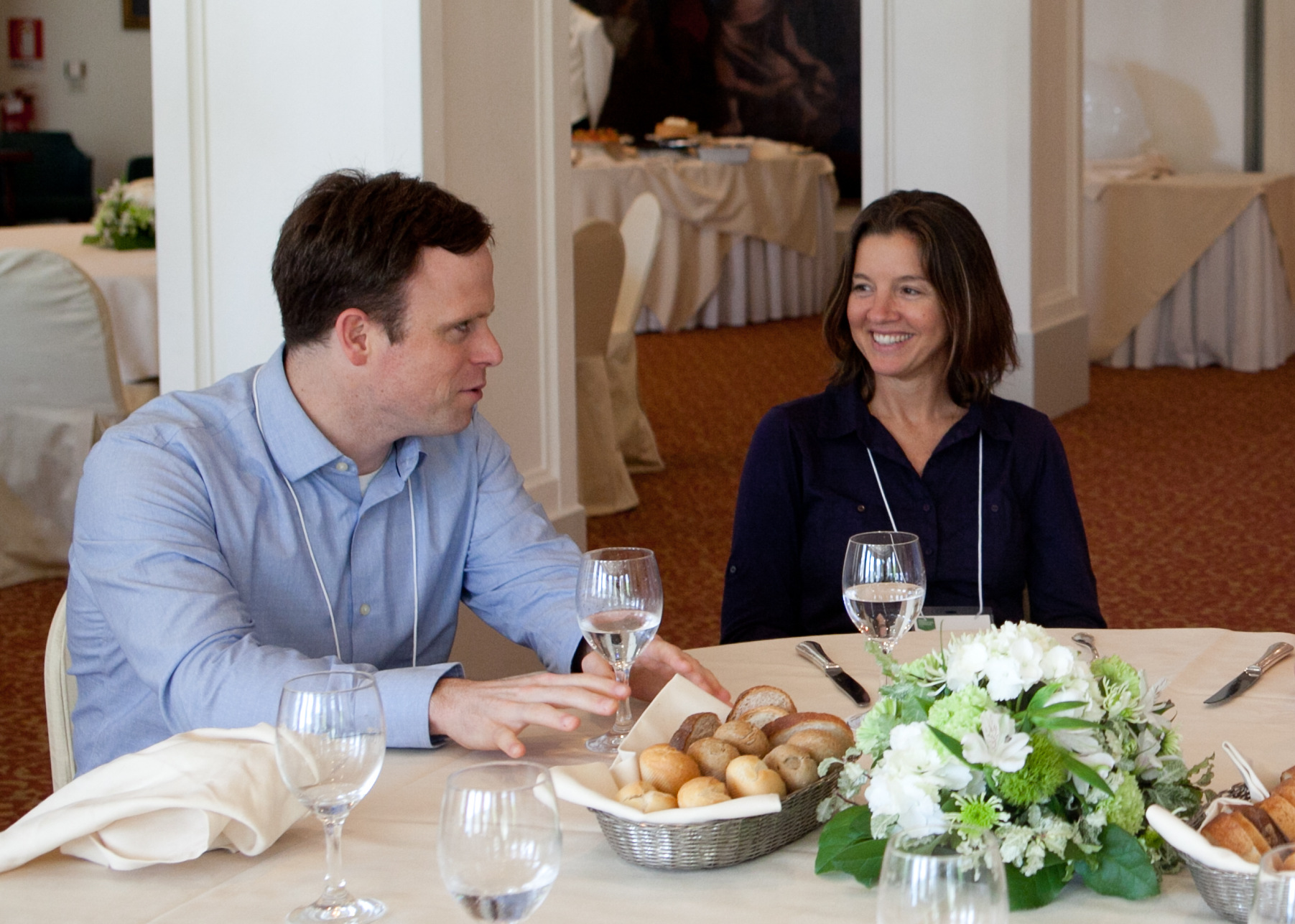 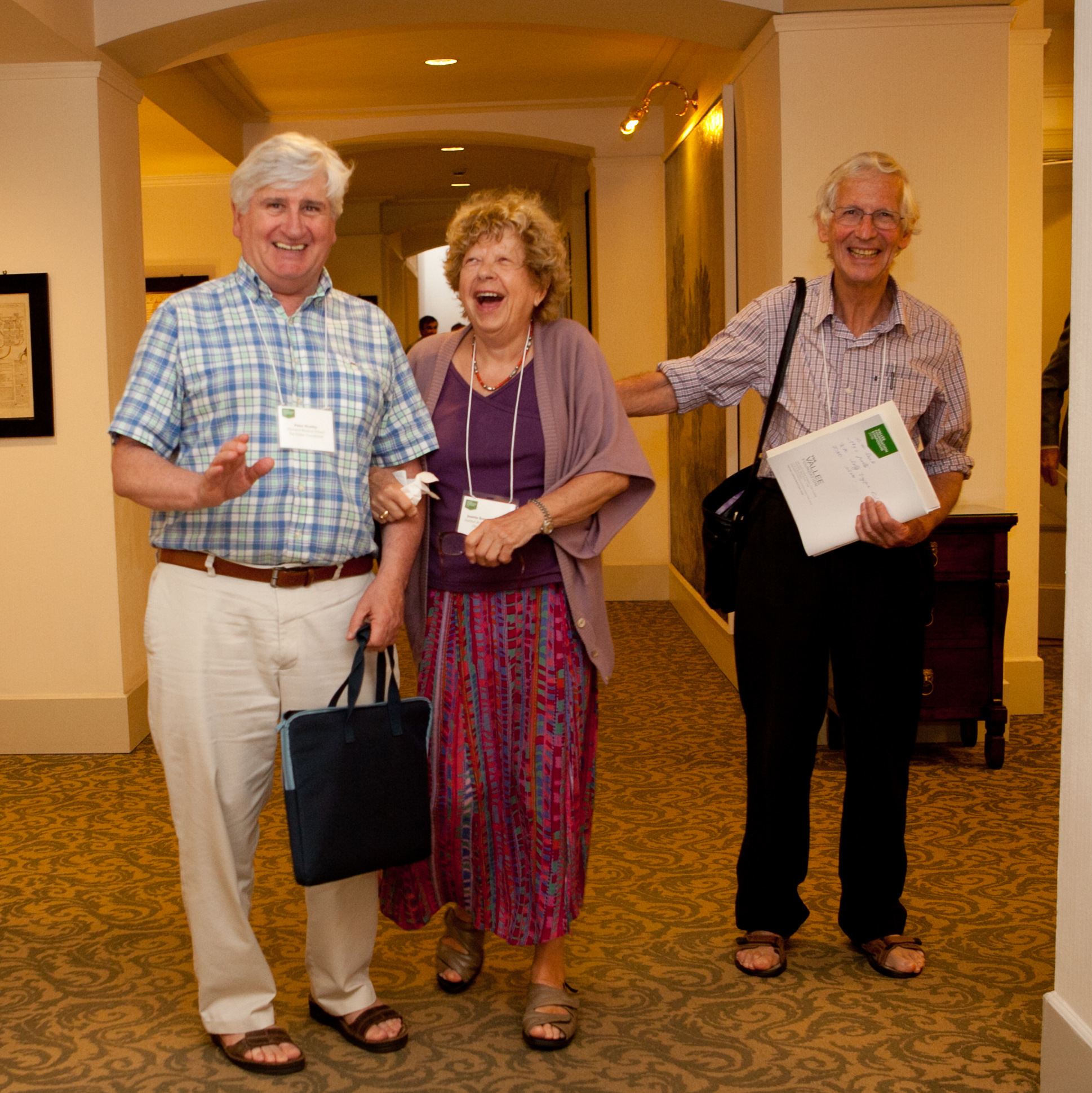 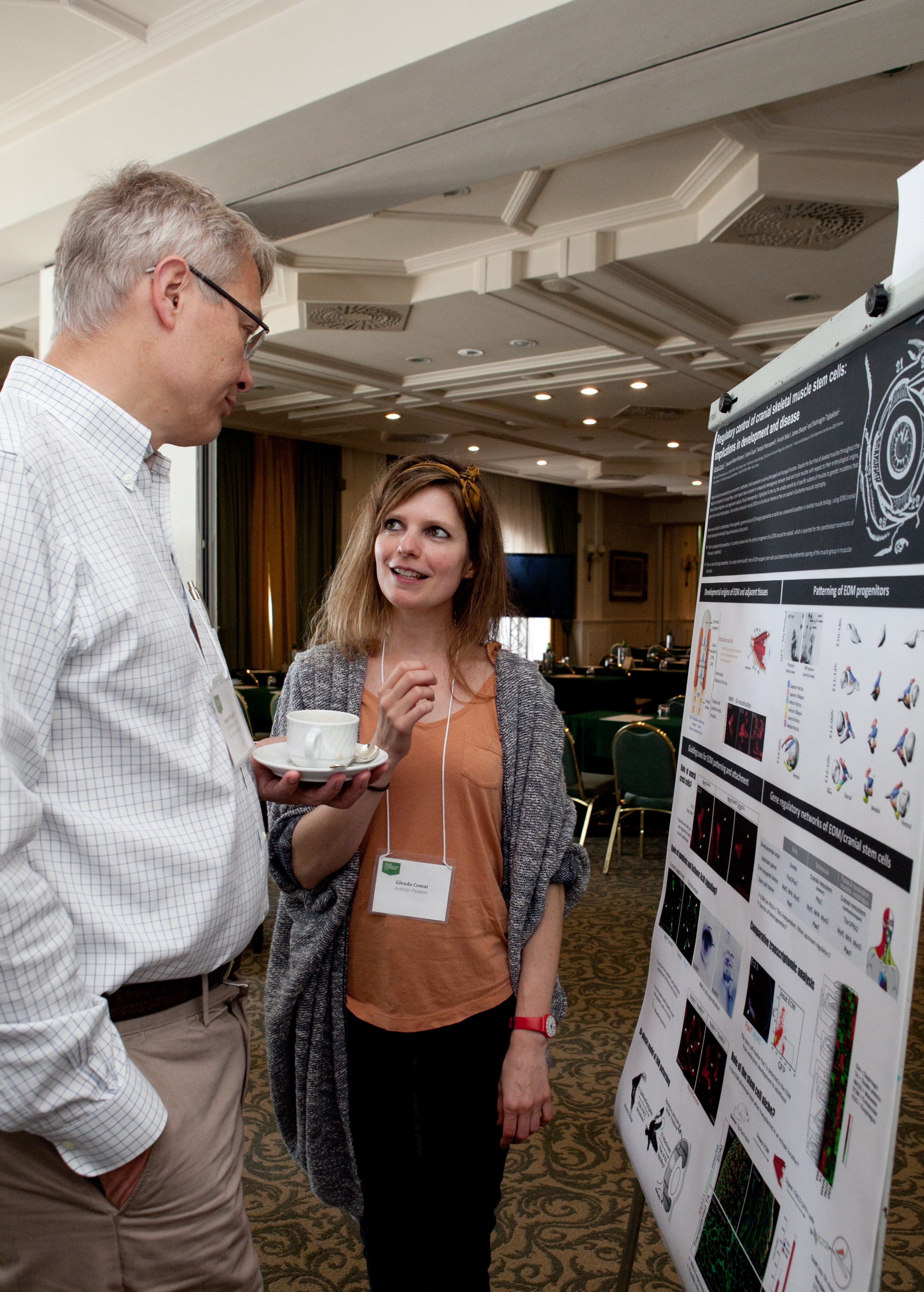 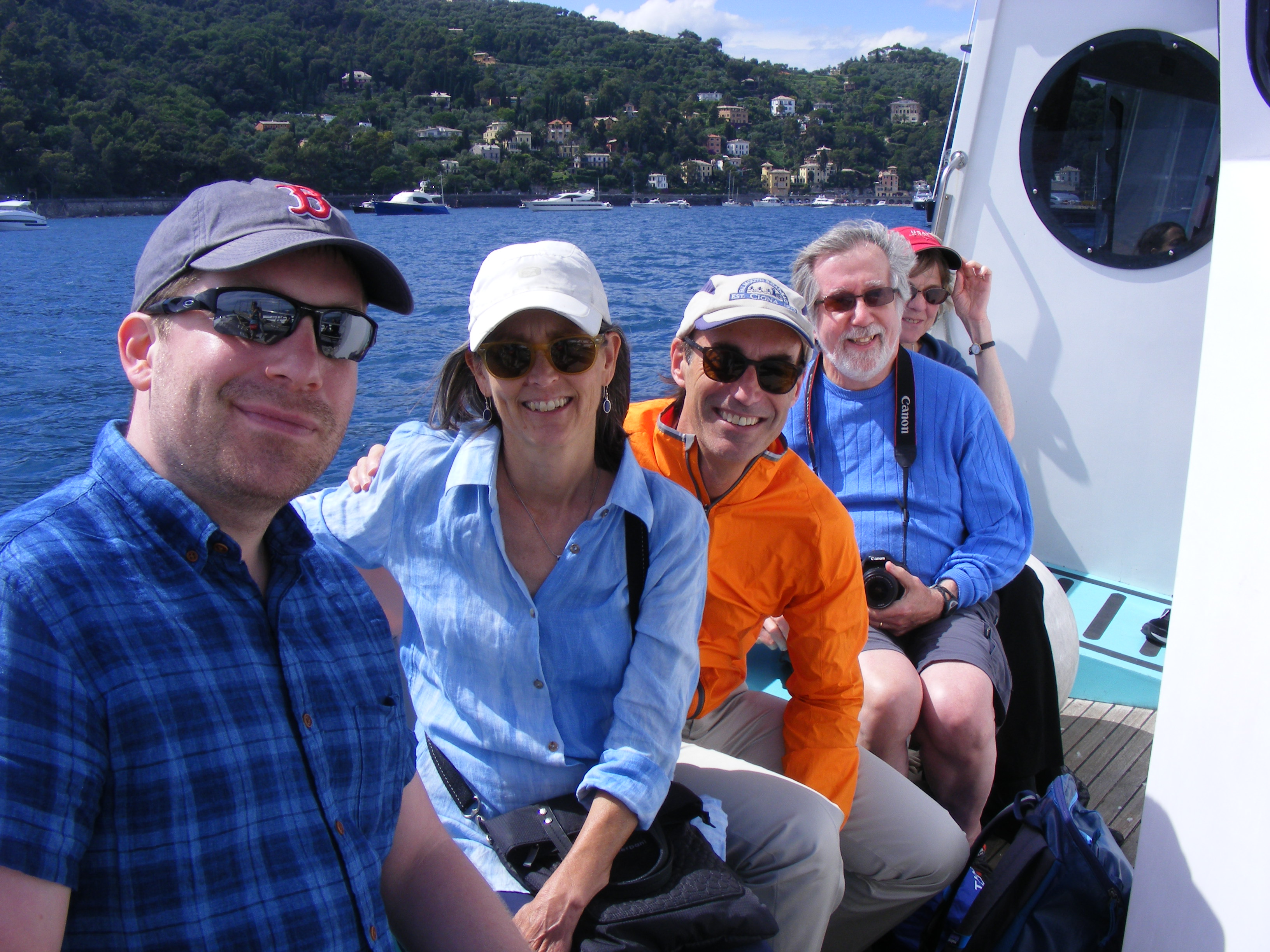 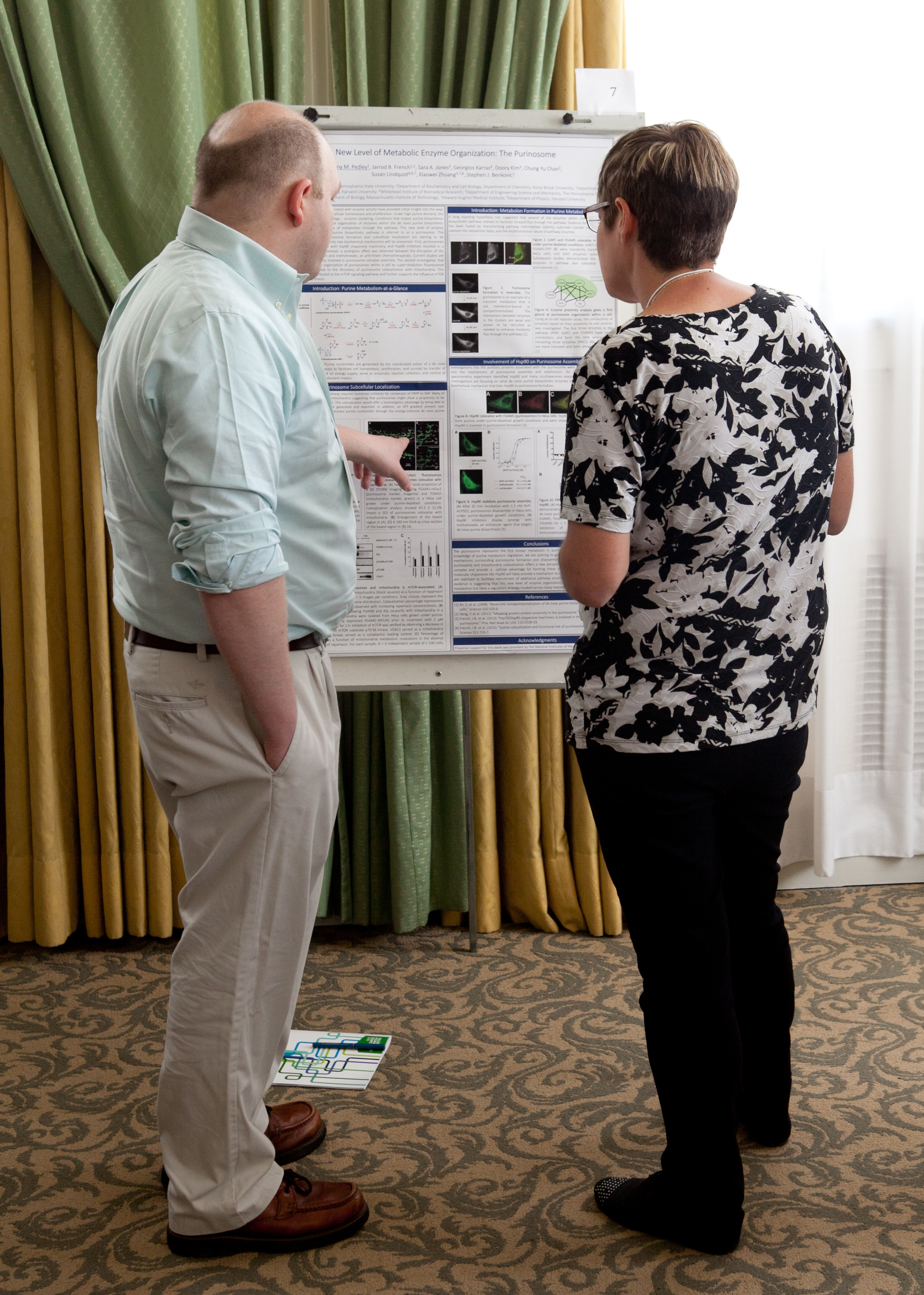 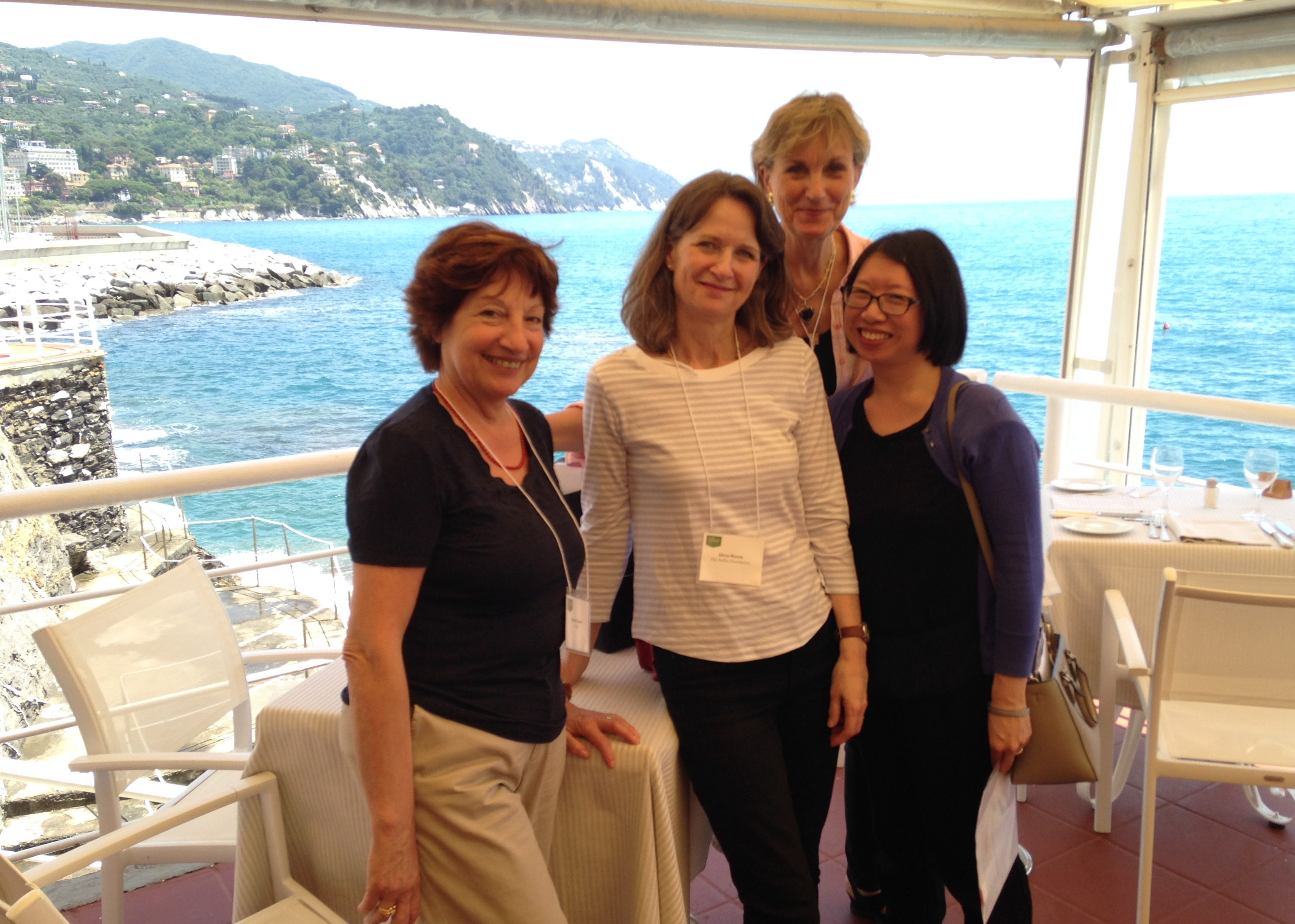 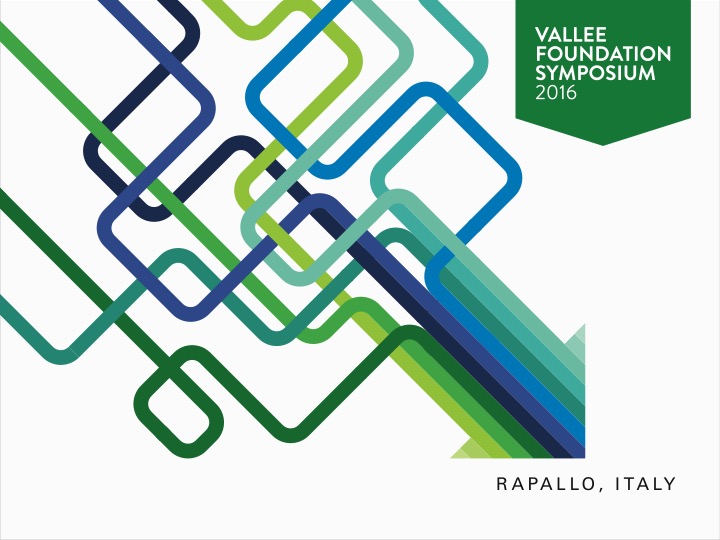 The 2016 Vallee Foundation Summer Symposium, organized by Gordon Hammes (VVP 1999, Duke), Jesper Haeggström (VVP 2008, Karolinska), Peter Howley (VVP 2009, Harvard) and Ernst-Ludwig Winnacker (VVP 2012, Munich), took place in Rapallo on the beautiful Italian Riviera from June 17-20.  It was unthemed and brought together selected Vallee Visiting Professors and Young Investigators in the spirit of fostering collaboration among scientists worldwide.  The meeting featured five formal sessions and a poster session presenting selected trainees* who had been nominated by the VVPs.  Ample opportunity for informal discussion was provided over the delicious meals and on the afternoon boat trip to the Abbey of San Fruttuoso and the picturesque harbor of Portofino.   The high winds and rainy squalls that greeted us upon arrival at the Excelsior Palace Hotel miraculously abated and the sun shone on the exhilarating boat ride.  From the bubbles rising to the surface in the clinking glasses at the opening reception, to the closing night’s dance and the sparkle of sunshine on water visible from every window in between, Rapallo proved an ideal location for scientists to get together to enjoy hearing and discussing science.

The meeting concluded with Alexa Mason’s unveiling of Vallee Voices and the oral history project now available on the Foundation website.  The farewell evening was marked by a toast to Bert and Kuggie, an outstanding meal, thought-provoking discussions, and dancing. 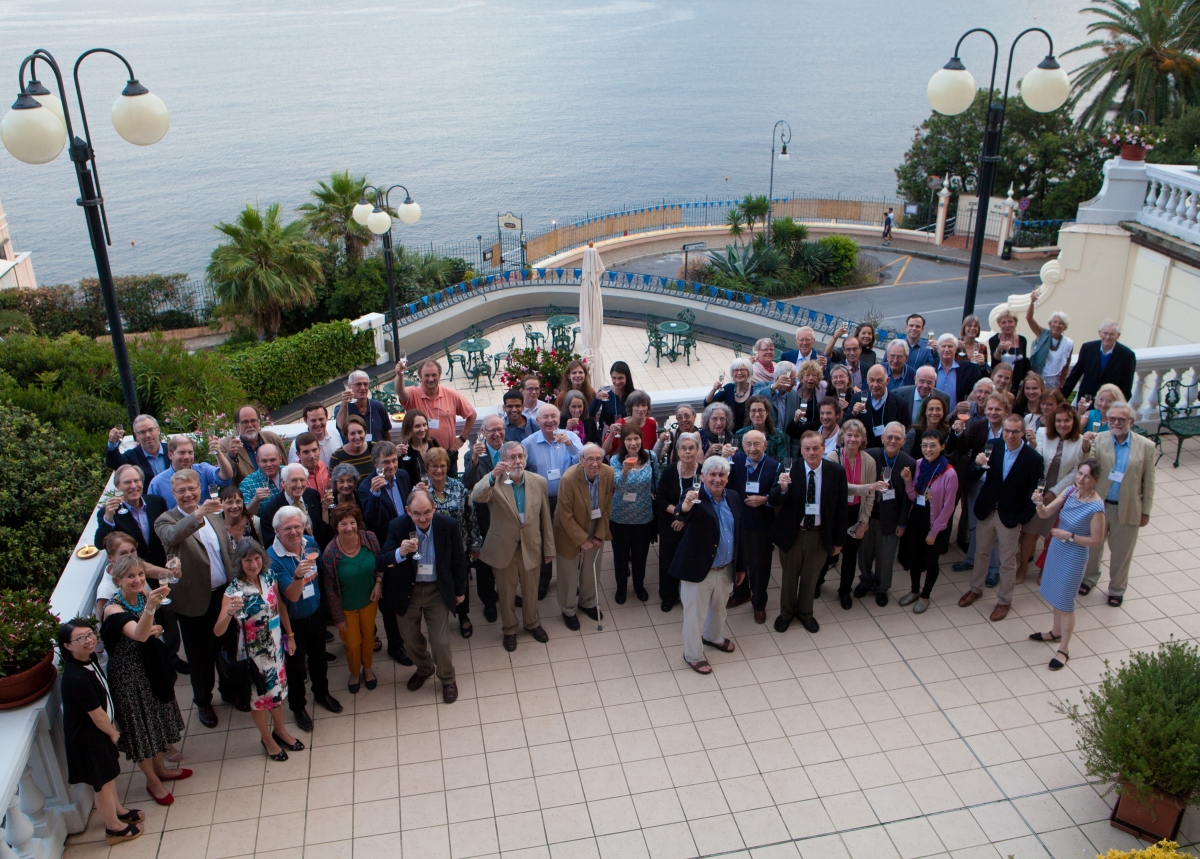