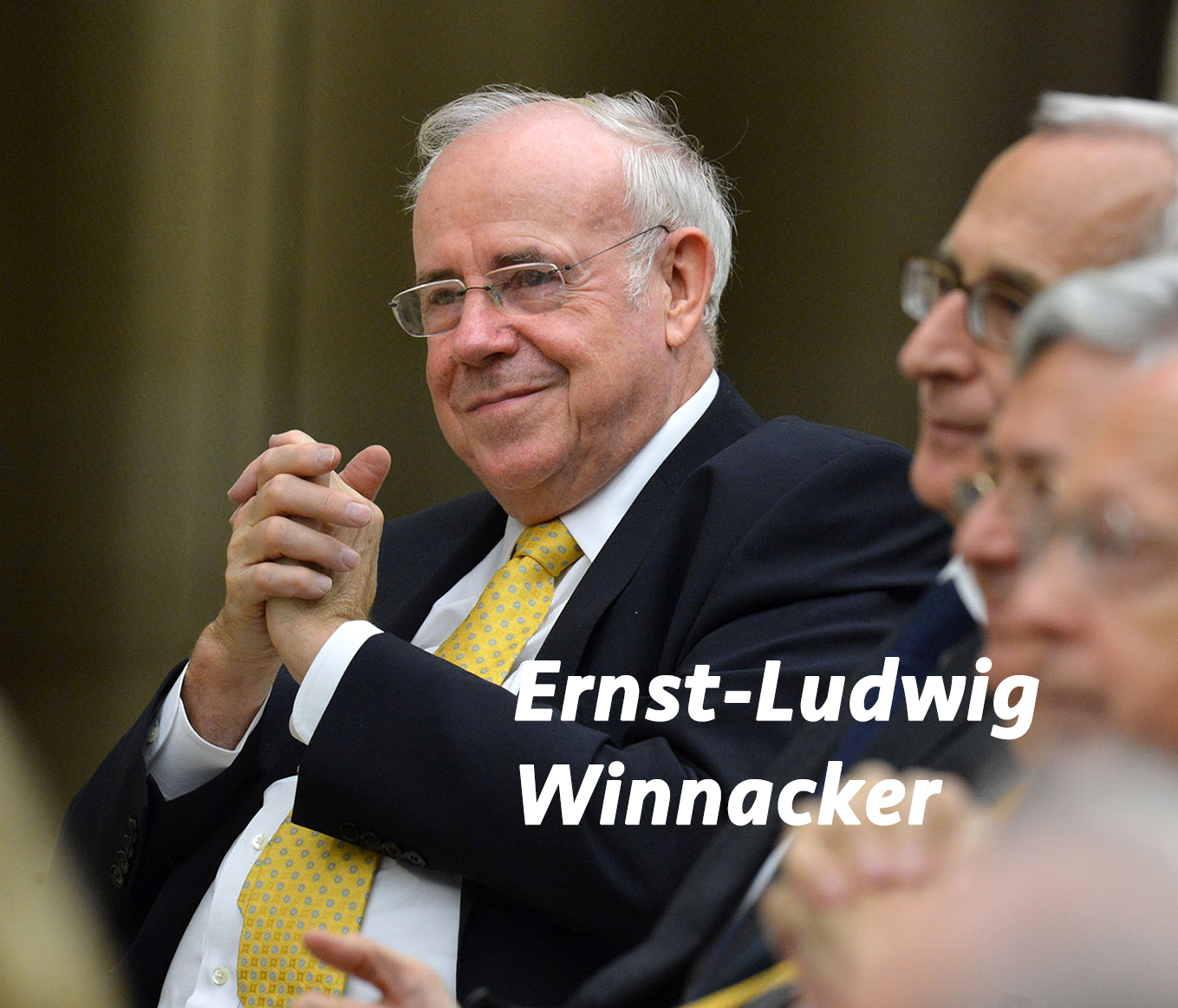 A member of the Board of Directors of the Vallee Foundation since 2012, Ernst-Ludwig Winnacker served as Secretary General of the Human Frontier Science Program Organization (HFSPO) from 2009 to 2015 and as the first Secretary General of the European Research Council (ERC) from 2007 to 2009. His scientific background is in biochemistry and his work on phytochelatins, the heavy-metal binding peptides of plants, caught Bert Vallee’s attention in the 1980s. They remained great friends and collaborators. . Ernst-Ludwig Winnacker, PhD Gene Center Munich, LMU Director, The Vallee Foundation